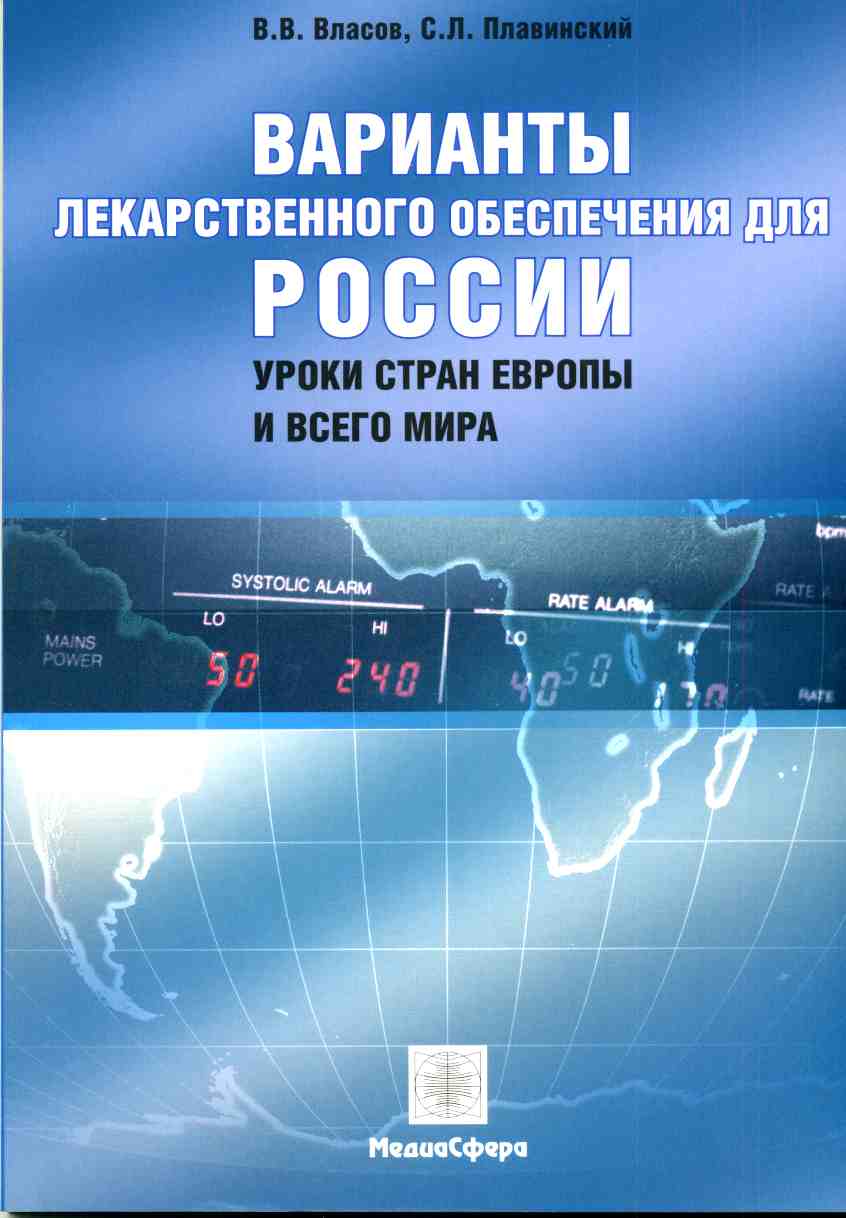 Background and aims. This research reported here presents findings from an evaluation of the development and implementation of the Healthy Community Challenge Fund (otherwise known as the ‘Healthy Towns’ programme). A key aim of the research has been to inform the development of future environmental and systems‐based ‘whole town’ approaches to obesity prevention. The overall aim of the Healthy Towns programme was to pilot and stimulate novel ‘whole town’ approaches that tackle the ‘obesogenic’ environment in order to reduce obesity, with a particular focus on improving diet and increasing physical activity. Through a competitive tender process, nine towns were selected that represented urban areas across England ranging from small market towns to areas of large cities. The fund provided £30 million over the period 2008‐2011, divided amongst the nine towns. The amounts awarded ranged from £900,000 to £4.85 million. Towns were instructed to be innovative and were given freedom to develop a locally‐specific programme of interventions. This report supplements local process and impact evaluations undertaken by each town (not reported here) by taking an overall view of the programme’s development and implementation. Our evaluation therefore addressed the following research questions: 1. What kinds of interventions were delivered across the Healthy Towns programme? 2. Were environmental and infrastructural interventions equitably delivered? 3. How was the Healthy Towns programme theorised and translated into practice? 4. How was evidence used in the selection and design of interventions? 5. What are the barriers and facilitators to the implementation of a systems approach to obesity prevention?

The chapter provides a review of contemporary life style policies in Russia highlighting main issues and suggesting some improvements in governmental interventions.

Государственно-правовые основы ускоренного развития Дальнего Востока России
Edited by: Ю. А. Тихомиров Институт законодательства и сравнительного правоведения при Правительстве РФ, 2018.
From salary to the performance-based remuneration of russian physicians: how motivation at work is changing.2018. - 25 с.
Shishkin S., Temnitsky A. Public and Social Policy. WP BRP Series. НИУ ВШЭ, 2017
The paper examines the changes in the physician’s motivation at work during the period of reforms the salary system started since 2008. These reforms have included a shift from fixed salary system to pay for performance remuneration as well as sufficient increase of salary. The data of six surveys of health workers implemented in 2007-2016 were used to reveal the hierarchy of physician’s motives at work and to track their changes during the period of time under consideration. The changes were minor, and the directions of these changes were rather opposite to the expected strengthening of financial motivation at work: the importance of the motive of earning money has moved from the first place. The share of doctors willing to work more and better on the condition of linking salary with labor contribution did not increase. In contrast, almost two-thirds of physicians believe that they are working on a high level of quality and performance. The majority of physicians desire to increase not a stimulating part of the salary but a base, fixed one. Doctors who receive bonuses for the intensity, quality and performance, and who have a higher amount of salary wish to see the share of fixed part of salary higher than it is now available. This is a clear indication of orientation of this professional to strengthening the protective function of the salary rather than to use increased opportunities for earning money.
Studies in Big Data
Vol. 65: Data Management and Analysis. Switzerland: Springer, 2019.