Dramatic political, socio-economic, and cultural transformation of  Russia in recent decades are often compared to the reforms of Peter the  Great. The ongoing reform of education, which is part of the changer, attracts international attention. There have been voices within the Czech: pedagogical public, growing in intensity in the past few years, pointing out the lack of information on the development of education in Russia after the collapse of the Soviet Union, on the transformation of the educational system, and on the problems solved by politicians, experts, as  well as school practice in the multi-ethnic and multi-national state. These  problems may be of interest not only to the witnesses of the era of Soviet pedagogy and intensive work and personal contacts with its representatives, but also to the younger generation of teachers and researchers. The aim of the publication is to draw attention to education in the  Russian Federation, providing the Czech educational community, professionals, and the general public with up-to-date information, as well as documenting, from a critical-analytical perspective, the development, current situation, and trends in Russian schooling. 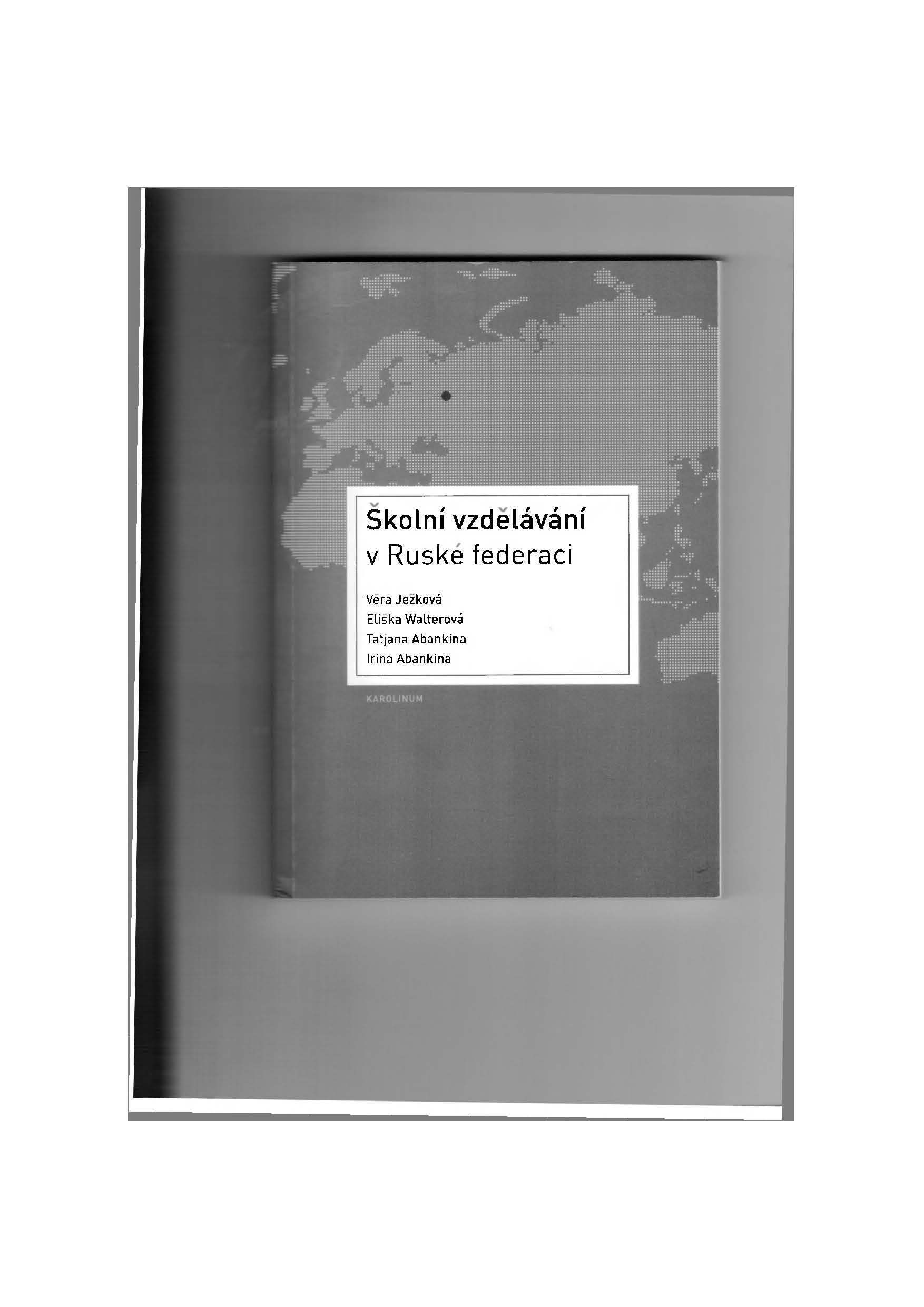