The chapter is concerned with questions of civic values and civic identity as they are experienced by Russian people in the context of political-economic transformations of the last years, and especially during global economic crisis 2008-2010. Empirical findings from Russian Public Opinion Research Centre, Levada-Centre, Edelman Trust Barometer surveys are used to outline how tensions, distrust and civic irresponsibility expressed by respondents in the context of financial instability may amplify understandings of ‘citizenship’ and ‘civic identity’. There are several trends characterizing citizenship and civic identity in modern Russian society. The first is transformation of the common sense of ‘we-ness’ in case of individualism’s growth and increasing reduction of trust to economic, political and low institutions. The second is the problem of new values formation: while the ‘official’ political discourse admits more and more inclusive patriotic ideologies, ‘everyday-life’ and ‘network’ discourses develop estimative and ironical judgments of the official discourse. The third is citizens’ emigration intentions and the ‘status of citizenship’ characterizing self-perception of people as ‘citizens’ in relation to ‘non-citizens’, which is particular relevant to labour migration problem. 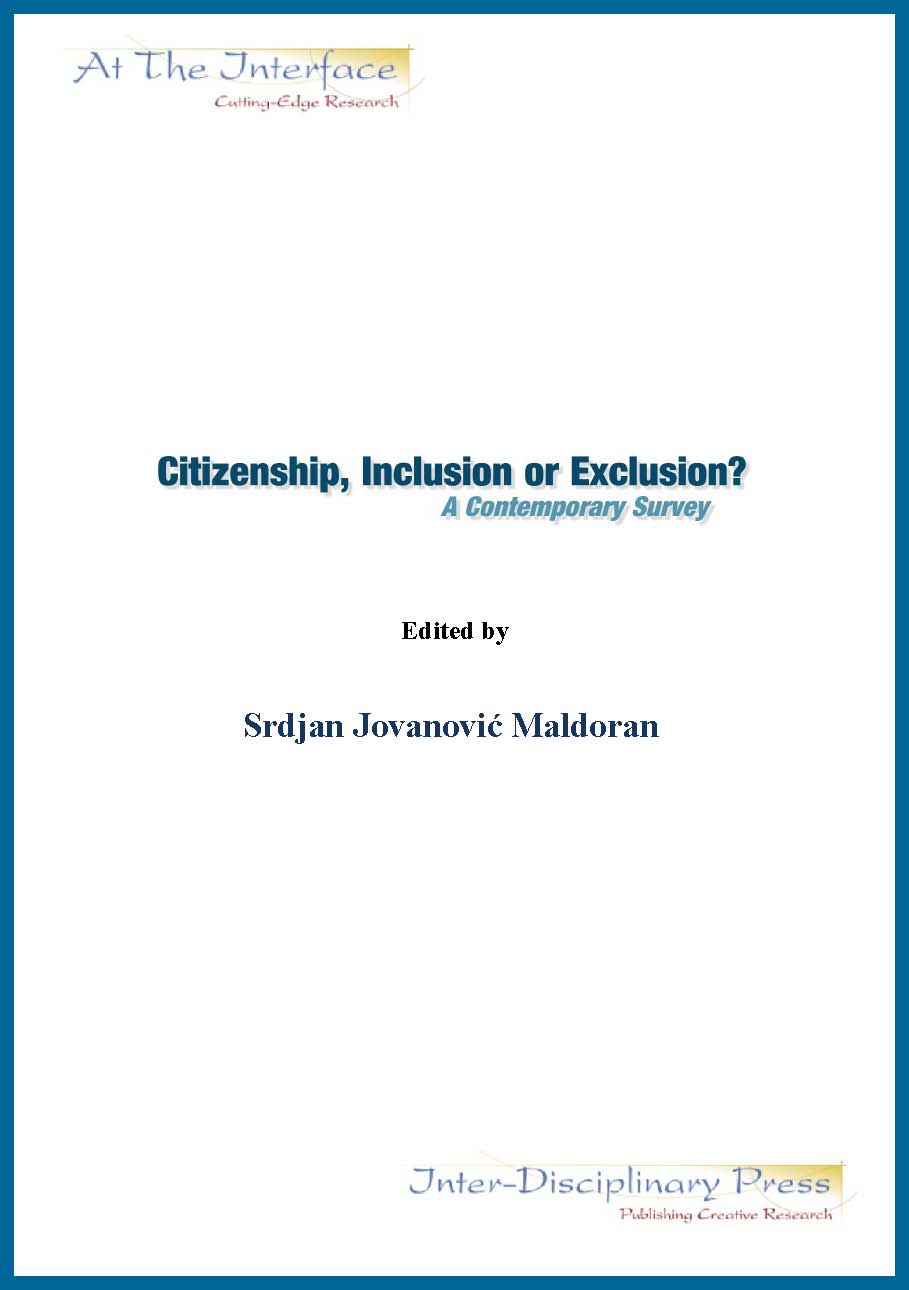