Political authorities as well as the broader society are interested in the transfer of historical knowledge to the masses to realize social functions of history and demand special principles and values to be represented in historical discourse. Historians’ primary interest is the production of scientific knowledge, nevertheless they have in a greater or lesser degree to react to social expectations.
Over a distance of the last 30 years historians met a variety of outside challenges. The public interest to the problems of historical consciousness, historical memory, minority rights and so on, attracted representatives of different social sciences as well as professionals that previously were far from the problems of writing history: producers of media, government officials, participants of  the so called new social groups to numerous discussions on the state and mission of history.
The special point of this article is to identify the format of the new challenges to history in the meaning of being; history in the meaning of text and history in the meaning of knowledge (the last one comprises the demands of cultural studies, new social groups, producers of historical memory, new nationalists and proponents of changes in the historical education.
Historians had to react to these challenges but their responses were asymmetrical. Usually first historians took a public stand on the question trying to fulfill social mission. Still the craft of history implies correlation with scientific norms – so historical interpretations changed getting less and less ideological with the passage of time. As a result of series of asymmetrical responses historical science diversified its object and brought forward new methodological questions and found original answers. 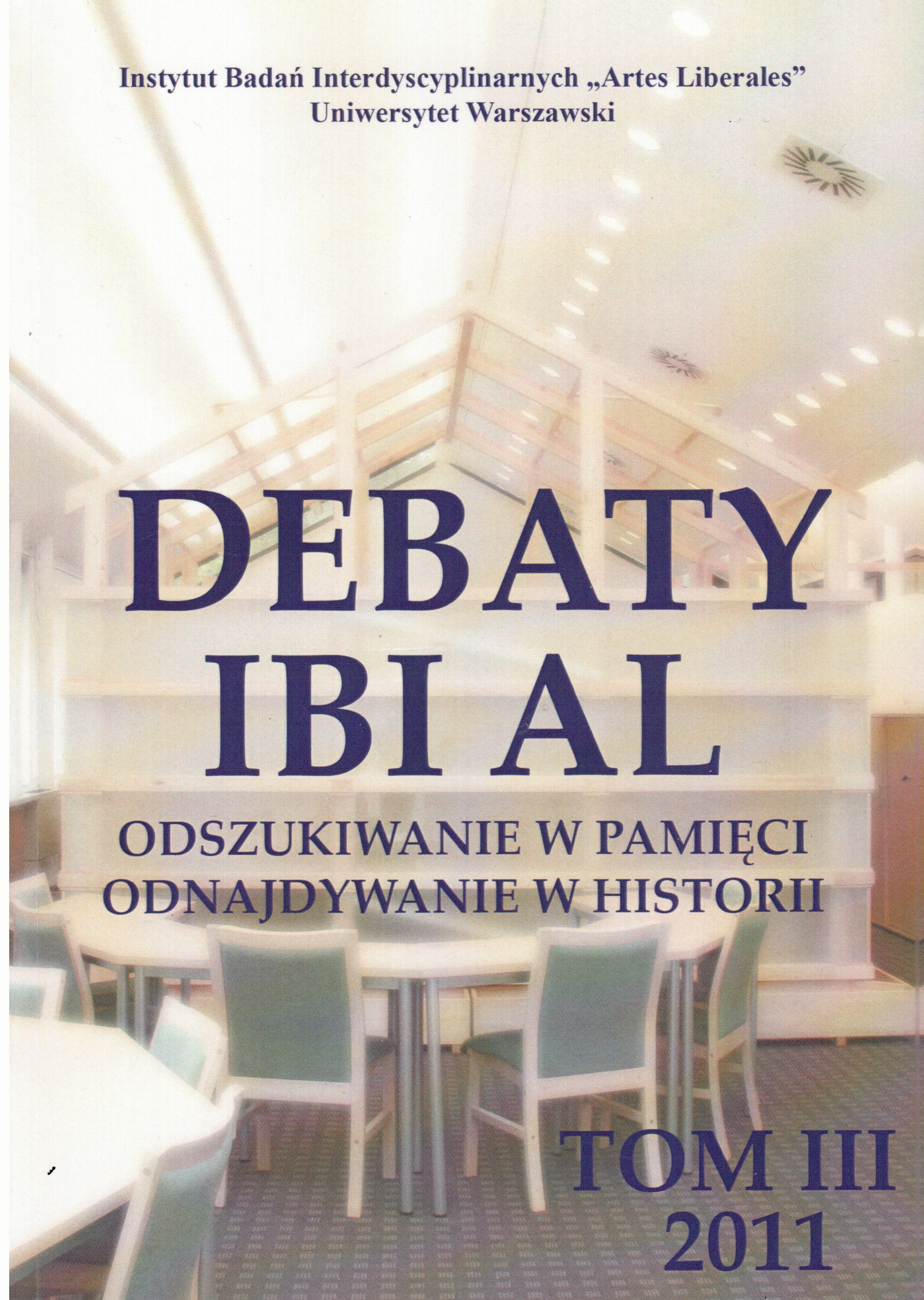