P. 94-100.
Канонир Т.
Bilingual education differs across the countries. It depends on attitude to bilingualism, traditions to use more than one language, country’s policy and other factors. Latvian bilingual education system is influenced by Canadian immersion system. But still it is different in terms of historical and cultural aspects, and the way of realisation. Therefore the following research questions are raised. 1. How does bilingual adolescents’ general and scientific concepts’ comprehension in native language differ from verbal comprehension in their second language? 2. How does general and scientific concepts’ comprehension differ between bilingual and monolingual adolescents in language common to both groups (native Latvian language for monolinguals and second Latvian language for bilinguals) and in their native language? To be able to compare comprehension in Russian and Latvian, tests with parallel language versions were constructed. These tests’ versions are equal by content and difficulty level.
Язык: английский
Ключевые слова: bilingualismbilingual educationRussian-Latvian Bilingual Adolescents 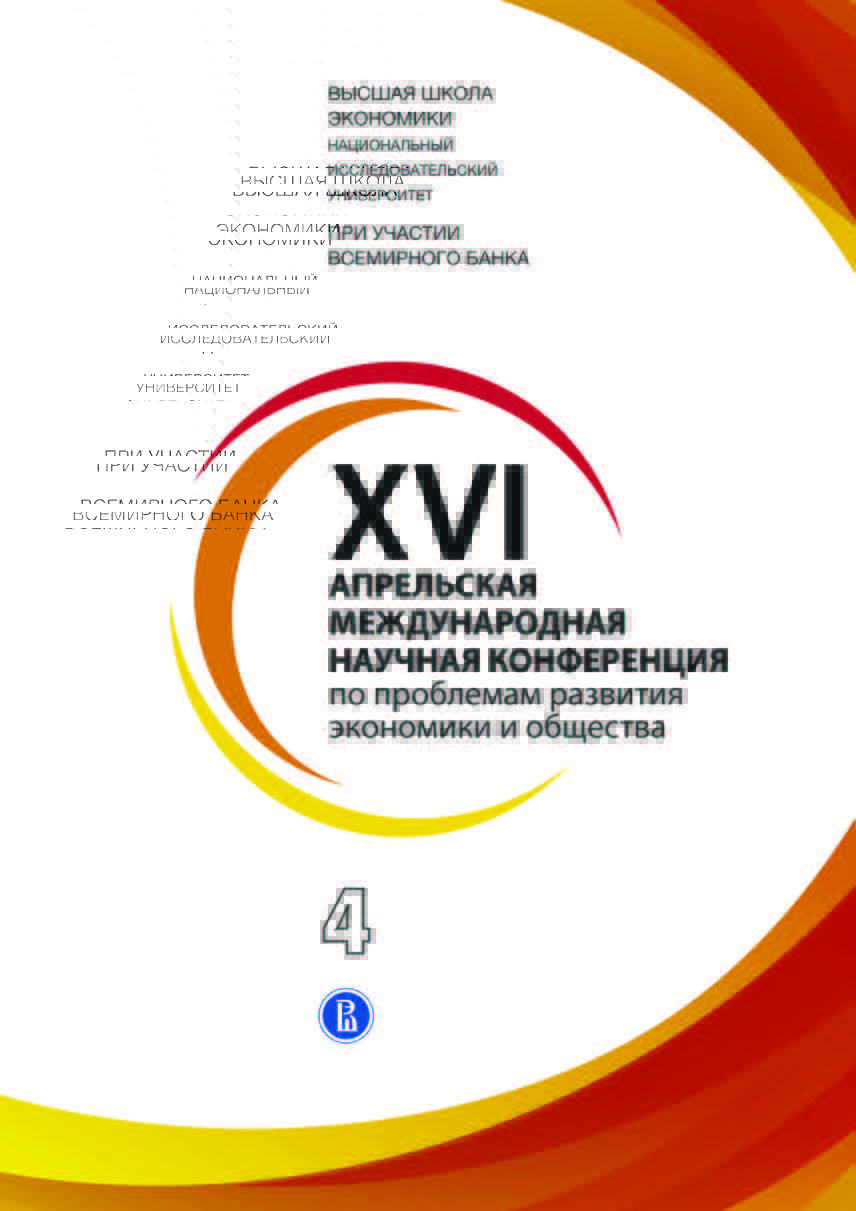