Path planning is typically considered in Artificial Intelligence as a graph searching problem and R* is state-of-the-art algorithm tailored to solve it. The algorithm decomposes given path finding task into the series of subtasks each of which can be easily (in computational sense) solved by well-known methods (such as A*). Parameterized random choice is used to perform the decomposition and as a result R* performance largely depends on the choice of its input parameters. In our work we formulate a range of assumptions concerning possible upper and lower bounds of R* parameters, their interdependency and their influence on R* performance. Then we evaluate these assumptions by running a large number of experiments. As a result we formulate a set of heuristic rules which can be used to initialize the values of R* parameters in a way that leads to algorithm’s best performance. 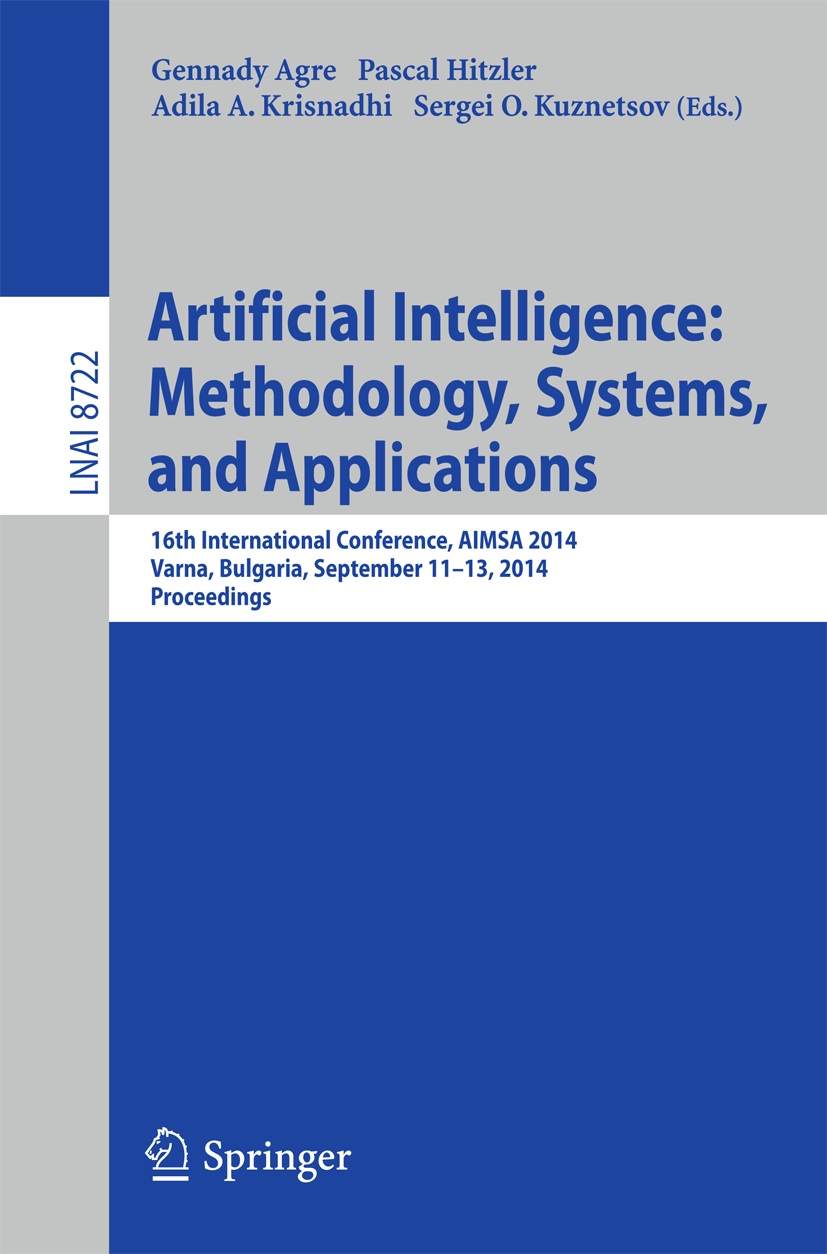 We present two examples of how human-like behavior can be implemented in a model of computer player to improve its characteristics and decision-making patterns in video game. At first, we describe a reinforcement learning model, which helps to choose the best weapon depending on reward values obtained from shooting combat situations. Secondly, we consider an obstacle avoiding path planning adapted to the tactical visibility measure. We describe an implementation of a smoothing path model, which allows the use of penalties (negative rewards) for walking through ``bad'' tactical positions. We also study algorithms of path finding such as improved I-ARA* search algorithm for dynamic graph by copying human discrete decision-making model of reconsidering goals similar to Page-Rank algorithm. All the approaches demonstrate how human behavior can be modeled in applications with significant perception of intellectual agent actions.

A simple set of equations is derived to determine the Morse interatomic interaction potential parameters without any assumptions. These parameters are calculated for a model fcc crystal represented as 30 configuration spheres made of 1060 atoms surrounding a central atom. The dependences of these parameters on the number of surrounding atoms are obtained. The found parameters are used to calculate the energies of vacancy migration in 11 fcc metals using the proposed configuration sphere method.