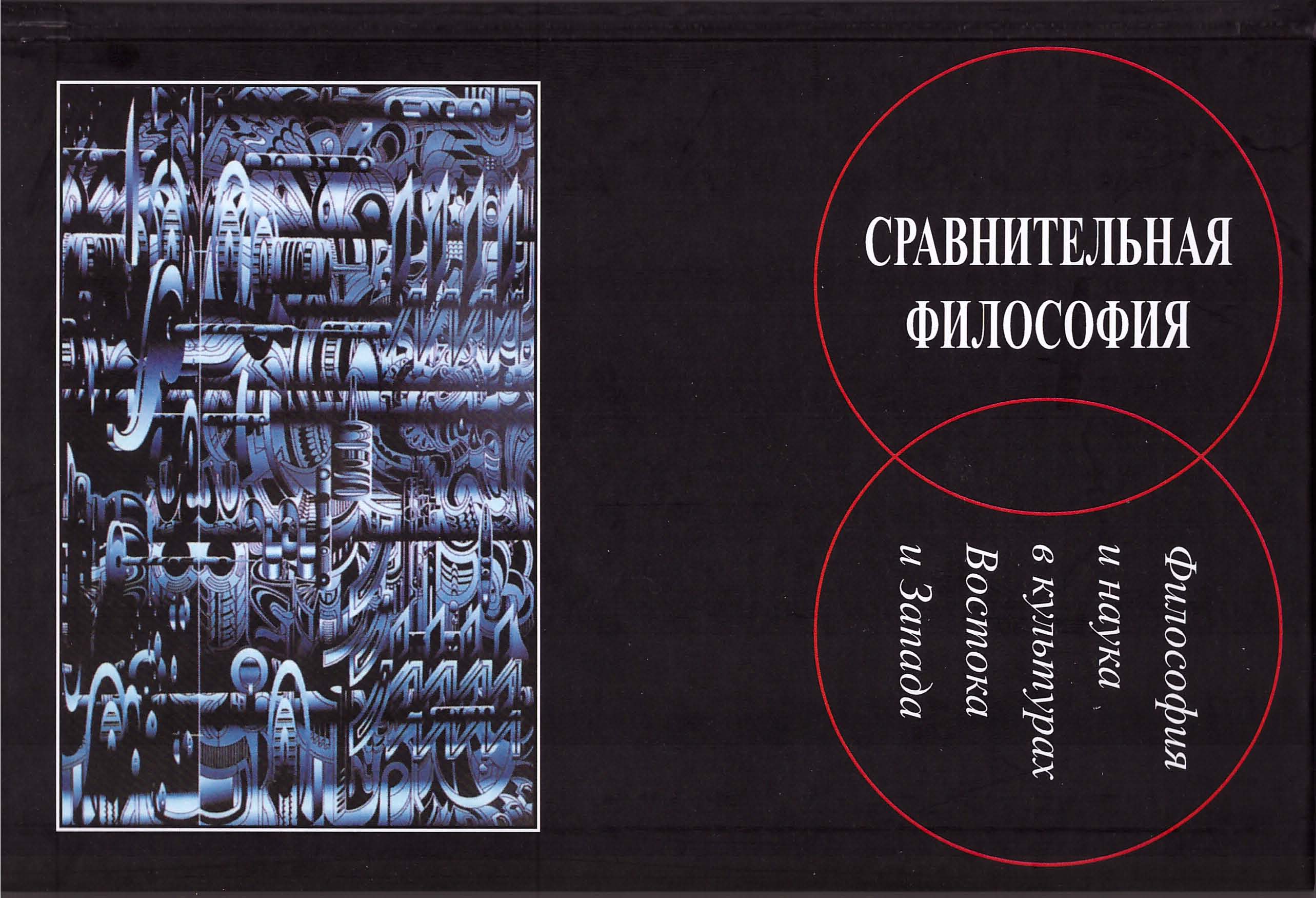 Main issue of the article is the problem of knowledge classification in traditional Indian culture as it presents in authoritative sanskrit texts like Chāndogyopanishada, Mundakopanishada,  Mānavadharmaśāstra, Arthaśāstra, Lalitavistara, Kāmasūtra and others. Author used some concepts of social epistemology and pointed out the relations between cognitive practice, educational practice and religious one.

The purpose of the article is systematization of the cognitive principles and norms of traditional knowledge, formed in India before epistemology and logic rose (up to the III century).  The basis of the systematization is concept «paradigm». The paradigms of Indian traditional knowledge were the science of ritual (kalpa) and grammar (vyākaraṇa). Just two sciences determined the contents and the architecture of texts for all traditional Indian sciences (vidyās and śāstras) and philosophies (darśanas). Later the norms and forms of organization from two sciences were borrowed by Indian epistemological and logical theories. If we don’t know the way of the construction of the logical-epistemological theory (pramāṇa-vāda) we are not able to understand the authentic meanings of its conceptions.