Language: Russian
Full text
Keywords: воспитаниеидентичностьсемьядетствоeducationсубъективностьidentitysubjectivitypaternalismпатернализмfamily and parenthoodChildhood
Publication based on the results of:
Subject and Culture: The Foundations of Interdisciplinary Research on the Problem (2012) 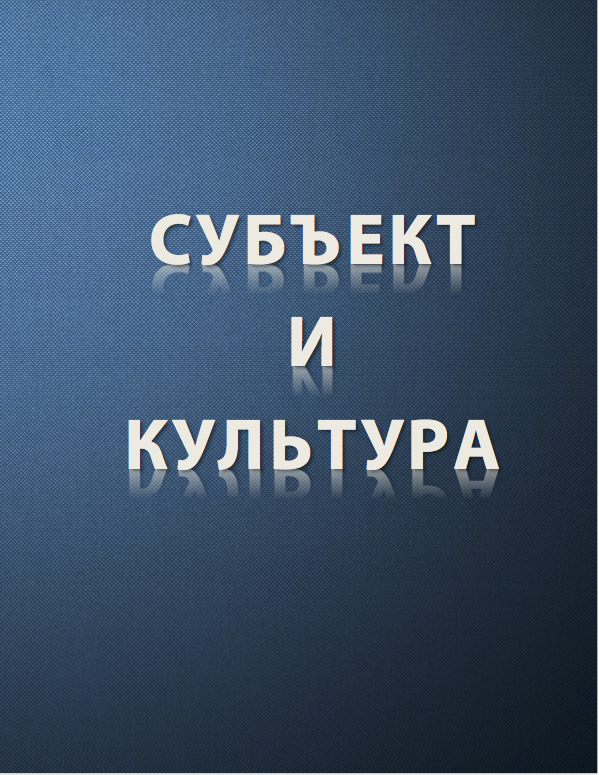