by year
Subject
News
‘The April Conference Will Not Only Confirm, But Strengthen Its Reputation as a Platform for Innovative Research’
Evgeny Yasin, HSE Academic Supervisor and Head of the Programme Committee of the XXI April Conference, addressed participants of the forum, which is being held in a distributed format this year.
New RSCI List Includes 792 Journals
The Russian Science Citation Index (RSCI) has released a new journal list on the Web of Science Platform. The list was prepared by a group of experts at the Index who assessed the journals in terms of their quality and academic integrity.
Divorce According to Plan: Who Ends Relationships Most Often—And Why
Citing data from Russia’s largest international sampling study, HSE demographers have shown that women are more likely than men to consider divorce and are more determined to end their marriage. They also found that young couples are more likely to be unhappy with their relationship. The report was prepared for the XXI April International Academic Conference on Economic and Social Development at HSE University.
Publications 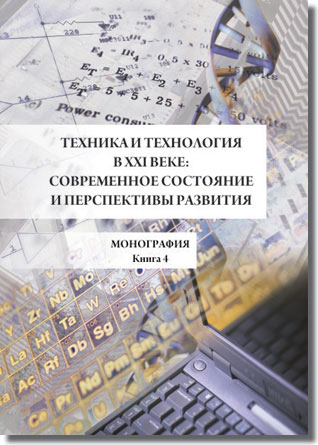 The analysis of approaches to designing optimal IT-infrastructure of the company and peculiarities of ITIL standard introduction in Russian companies has been carried out. The paper deals with the main problems of the research, i.e. frequency of ITIL processes introduction, understanding of the need for IT-infrastructure optimization, ITIL popularity at present days.