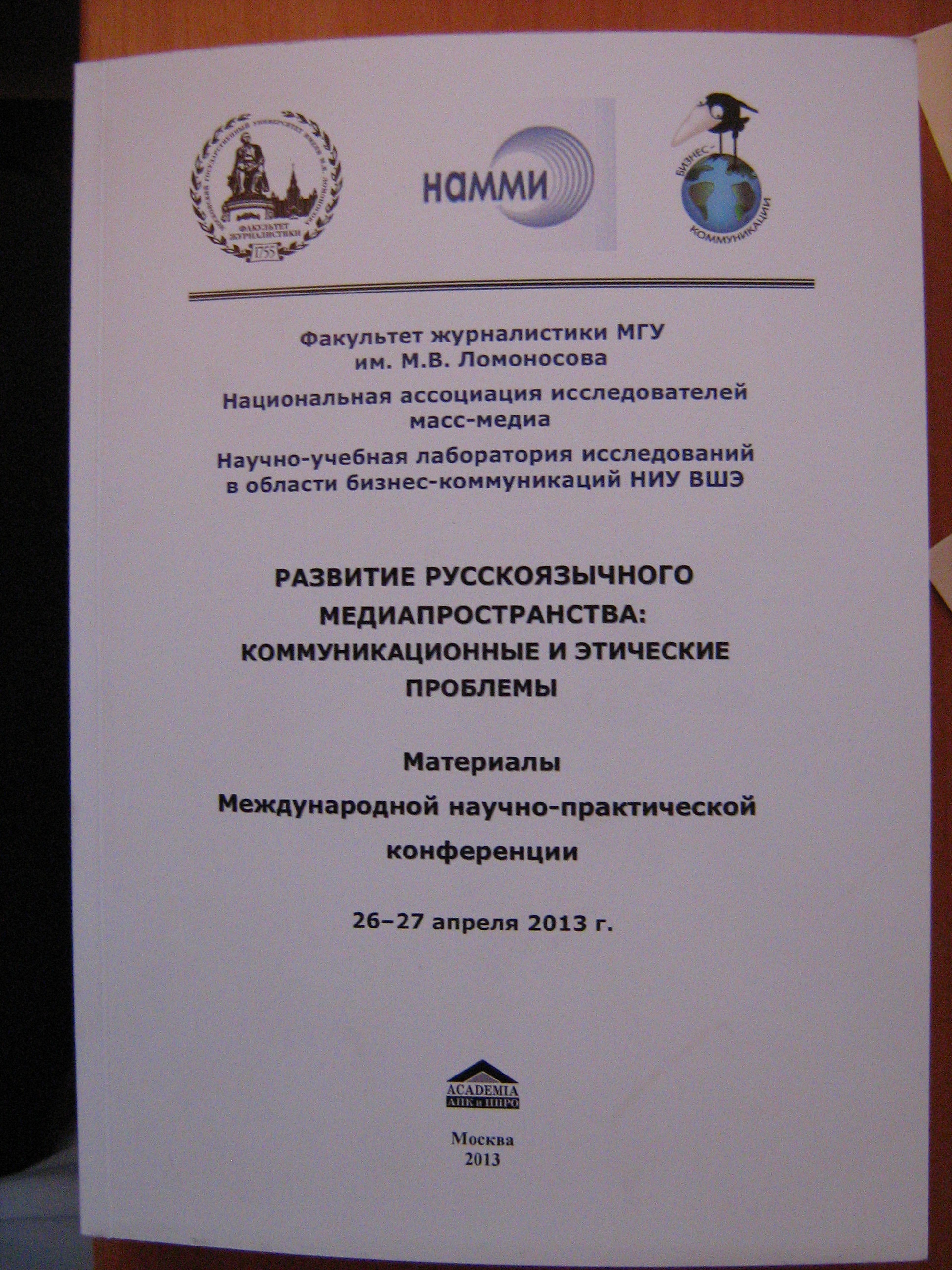 Descartes and an Indifferent Deceiver
Rogonyan G. Философия и исследования культуры. WP20. Высшая школа экономики, 2014. No. WP20/2014/02.
The aim of this paper is to show how and why the method of radical interpretation, proposed by Donald Davidson, can solve the problems that are formulated in a variety of skeptical scenarios. In particular, the method of radical interpretation deprives Cartesian scenario (both in its traditional and recent versions) all its force and even the status of philosophical problem. Appealing to the difference between intendede and unintended lies one can see how the global skeptical scenario gets solved in both cases. The paper also formulates an argument in favor of expanded version of naturalized epistemology that was offered by W. V. O. Quine - first of all, due to the introduction of social factors. In particualr, there are always at least two necessary limitations imposed by the communication on our hypothesis about knowledge and delusion. In addition, the paper explains the need for a moderate externalism (both perceptual and social) to the variants of Descartes and Hume's skeptical scenario.
Свой среди других: антропология нормы в пространстве Царицынского парка
Самутина Н. В., Запорожец О. Н. Гуманитарные исследования. WP6. Высшая школа экономики, 2012. № 06.
The paper analyzes different forms of normative conduct in public space. Important general question about the production of space during everyday interactions broadly discussed in contemporary Urban Studies is complimented in this local anthropological case by different smaller levels of research showing the processes of establishment and changes of norms. Thus, the authors consider official rules and regulations in Tsatitsyno; regular practices of mass visitors; modes of everyday interaction at the park; micropractices of communication aimed to redefine the use and destination of places, and so on. The introduction to the problem of classification of “mass visitor” helps to correct some assumptions about the users of public space in contemporary Moscow.
Интертекстуальность в дискурсе медиатекста
Пильгун М. А. В кн.: Коммуникации в трансформирующемся медиапространстве. М.: Издательский дом НИУ ВШЭ, 2011. С. 52-66.

Real Police and Fictional Police: A Study of Public Perceptions through Online Commentaries
Khitrov A. Humanities. HUM. Basic Research Programme, 2015. No. 84.
Contemporary police scholars have argued that it is important to study “how representations of the police and policing are produced and received” (Loader, 1997: 5) and what social meanings are created by them. Police scholars have claimed that police television series produce media images which frame social relations, and social relations, in turn, frame media images (Clarke, 1983, 1992; Lassiter, 1996; Leishman and Mason, 2003: 126, 134–138; Reiner, 2008: 315, 317, 2010: 178). Given that there is no common name for these theoretical assumptions, this paper proposes to use ‘feedback loop theory’ to unite these assumptions into a common framework. In addition to analysing the content of police shows, scholars have recently begun to focus on the stage of production (Colbran, 2014; Lam, 2013) and the stage of reception (Cummins et al., 2014; De Bruin, 2011; Dowler et al., 2006; McClean, 2011). The purpose of this study is to add empirically to reception studies and to test the feedback loop theory by analysing how people discussing fictional police dramas refer to the actual police and police-related issues. I answer these questions by carrying out a content analysis of popular Russian-language internet discussion forums where internet users review Russia’s most famous police show Glukhar’ (2008-2011). The paper shows that this police procedural frames what ordinary citizens and the police chiefs expect from the police, and thus the results of the study illustrate the feedback loop theory.
Декарт и равнодушный Обманщик
Рогонян Г. С. Логос. 2014. Т. 98. № 2. С. 15-42.