The paper is dedicated to the quarter-century long relationship between two of the most famous
and infl uential fi gures in the 20th century Japanese literary world — Kawabata Yasunari
and Mishima Yukio. The former being the fi rst Japanese — and in broader sense — the fi rst Asian writer to receive the Noble prize for literature, while the latter is remembered not only
as one of the most translated Japanese authors, but also for his extraordinary way of life,
which ended up abruptly by his own hands though ritual suicide act, and due to that he’s
called by many as the last samurai. The fi rst and the last, the elder and the younger, the master
and the apprentice, one being modest in his daily life and habits, while the other being used to
luxury and comfort, the tiny and light-feathered and the apollonian-like, these two men were
for the fi rst sight as much contrary as one can imagine. Nevertheless, Kawabata and Mishima
had close relationship, which started on the 8. March 1945, since Kawabata sent his fi rst letter
to a person who sought his attention, and ended only with Mishima’s suicide. This relationship
may be categorized as the type of connection between the master and his apprentice or
follower, but in their case from a certain point it can also be called a kind of close friendship.
The author of this paper attends to trace their relationship throughout those 25 years, basing
upon their correspondence as a primary source. 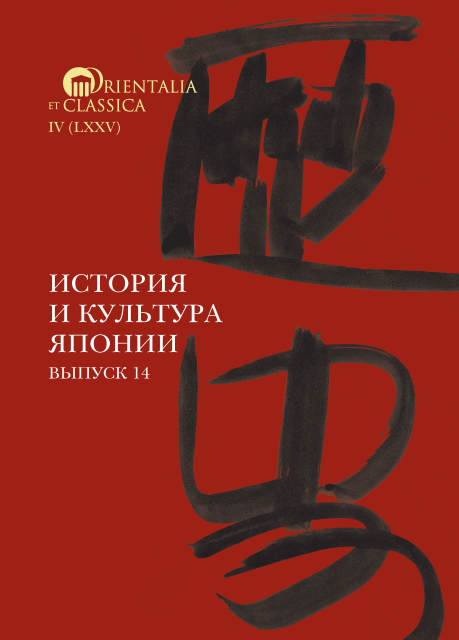