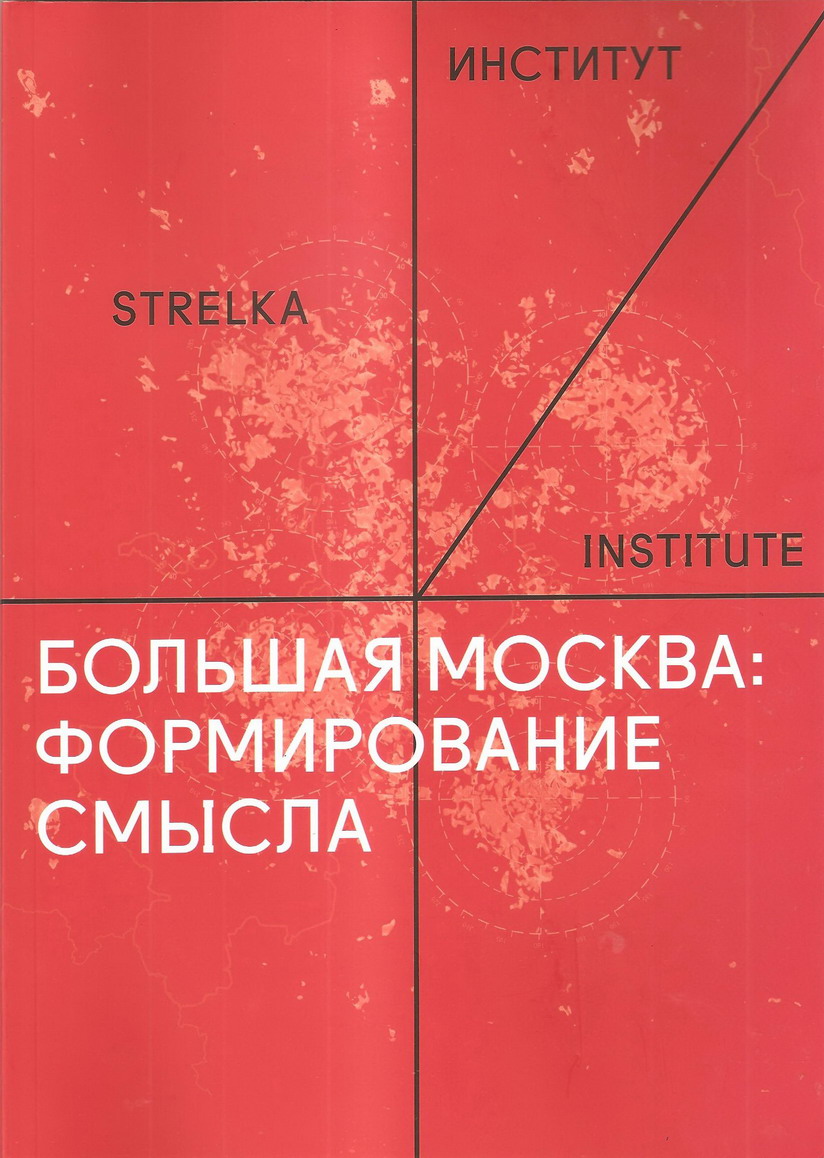 The article discusses the concept of the creative city and its application in Russian cities. On the examples of Obvodny Kanal area and New Holland Island in St. Pe- tersburg the possible consequences of the creative spaces development are analyzed: social segregation, elitism and the increasing importance of the cultural consump- tion as a segregational practice.

Вариативная система постдипломного педагогического образования: организация и управление
Малышева М. А. Саарбрюкен: LAP LAMBERT Academic Publishing, 2011.
Египетская марка. Пояснения для читателей / Осип Мандельштам
Лекманов О. А., Котова М. А., Репина О. В. и др. М.: ОГИ, 2012.
Old factories, new stakhanovites: Moscow contemporary art-centres as workplaces
Kuleva M. Humanities. HUM. Basic Research Programme, 2016. No. 138.
In the past 20 years, the increasing number of papers in cultural studies, sociology of the arts and industrial sociology has been focused on creative/cultural workers. They critically reconsidered the over-optimistic view on creative workforce presented earlier by the cultural economists as R. Florida, C. Landry and others. However, there are still many topics, which remain understudied. First, most of the studies were focused on free-lancers, short contract and self-employed workers and still exclude those who are employed full-time or strongly tied with an institutional organization. Furthermore, while much research has been devoted to the UK, other regions or global concerns have gained little attention. This paper aims to bridge abovementioned gap at least partly by presenting an empirical case of full-time workers in Moscow art-centres, based on 20  in-depth interviews and 20 observations at the workplaces and public events of these centres.
Mobilis in mobili: об особенностях формирования публичных пространств в городе Москве
Ганжа А. Г. Логос. 2012. № 1. С. 289-310.
Becoming a Subway User: Managing Affects and Experiences
Zaporozhets O. Гуманитарные исследования. WP6. Высшая школа экономики, 2014. No. BRP 52.
This paper focuses on a subway user, one of the main characters of mundane mobility in big cities. It is based on the field research conducted by the author in two Russian cities (Moscow and Kazan) in 2013-2014. The subway is considered not only as public transportation, but more broadly as a regulation tool that is used by homo mobilis to construct a wide network of relationships: with the city, with time, with one's daily activities. The notion of “affect management” - the urbanite's ability to manage their own emotional states and experiences - is suggested to describe the role of the subway in everyday life planning
Влияние географического распределения объектов общественных благ на рыночную стоимость квартир
Красильников А. А. Вестник ИНЖЭКОНа. Серия: Экономика. 2010. № 7(42). С. 324-326.