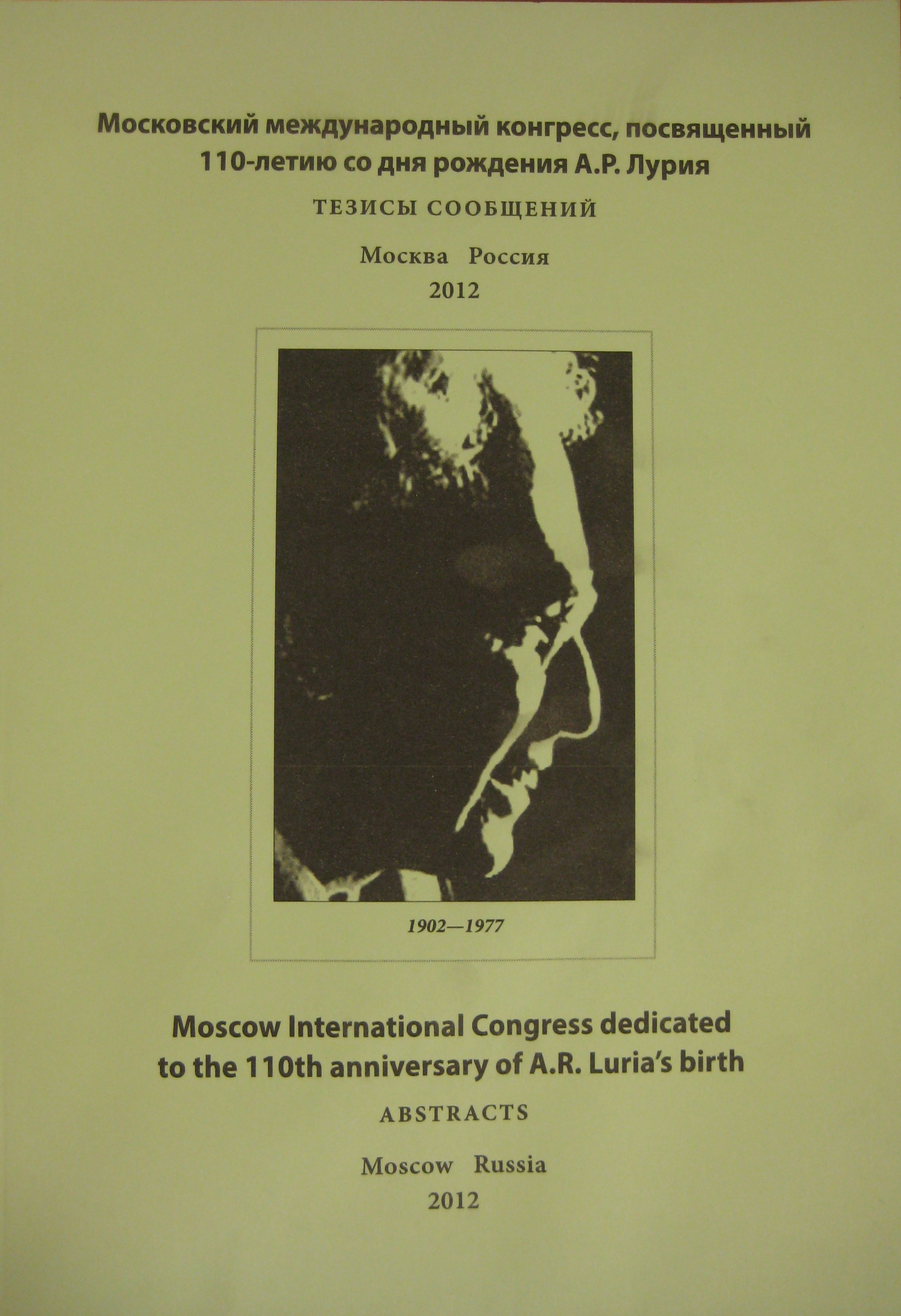 This issue of is devoted to researches of deception in history: usurpers (fake men and women), fake heraldry and genealogy, fake documents.

This chapter demonstrates that, as online games develop and grow in complexity, the "social" in these games, i.e. all types of interactions based on regularities of human communication, evolves as well. Multiplayer online games fulfil many functions in providing the "role distance" of players, enabling them to learn new social roles, alleviate the alienation of their everyday work, reflect on routine social situations, and practice the "naive" performance of game roles. The evolution of the social in massively multiplayer onlie role-playing games reveals in two trends: 1) variety of the "social" increases, thus including more abstract types and overcoming the anthropomorphic body, and 2) the freedom of interaction and dialogue grows wider, enabling players to contribute to shaping the story line of the game.

This monograph may be of interest to specialists engaged in research of social interaction, to manager-practitioners who apply the mechanisms of social interaction in professional activity, as well as to all those who are interested in the sociology of management and organization, human resources management.

The neurobiological basis and temporal dynamics of communicative language processing pose important yet unresolved questions. It has previously been suggested that comprehension of the communicative function of an utterance, i.e. the so-called speech act, is supported by an ensemble of neural networks, comprising lexico-semantic, action and mirror neuron as well as theory of mind circuits, all activated in concert. It has also been demonstrated that recognition of the speech act type occurs extremely rapidly. These findings however, were obtained in experiments with insufficient spatio-temporal resolution, thus possibly concealing important facets of the neural dynamics of the speech act comprehension process. Here, we used magnetoencephalography to investigate the comprehension of Naming and Request actions performed with utterances controlled for physical features, psycholinguistic properties and the probability of occurrence in variable contexts. The results show that different communicative actions are underpinned by a dynamic neural network, which differentiates between speech act types very early after the speech act onset. Within 50-90 ms, Requests engaged mirror-neuron action-comprehension systems in sensorimotor cortex, possibly for processing action knowledge and intentions. Still, within the first 200 ms of stimulus onset (100-150 ms), Naming activated brain areas involved in referential semantic retrieval. Subsequently (200-300 ms), theory of mind and mentalising circuits were activated in medial prefrontal and temporo-parietal areas, possibly indexing processing of intentions and assumptions of both communication partners. This cascade of stages of processing information about actions and intentions, referential semantics, and theory of mind may underlie dynamic and interactive speech act comprehension.