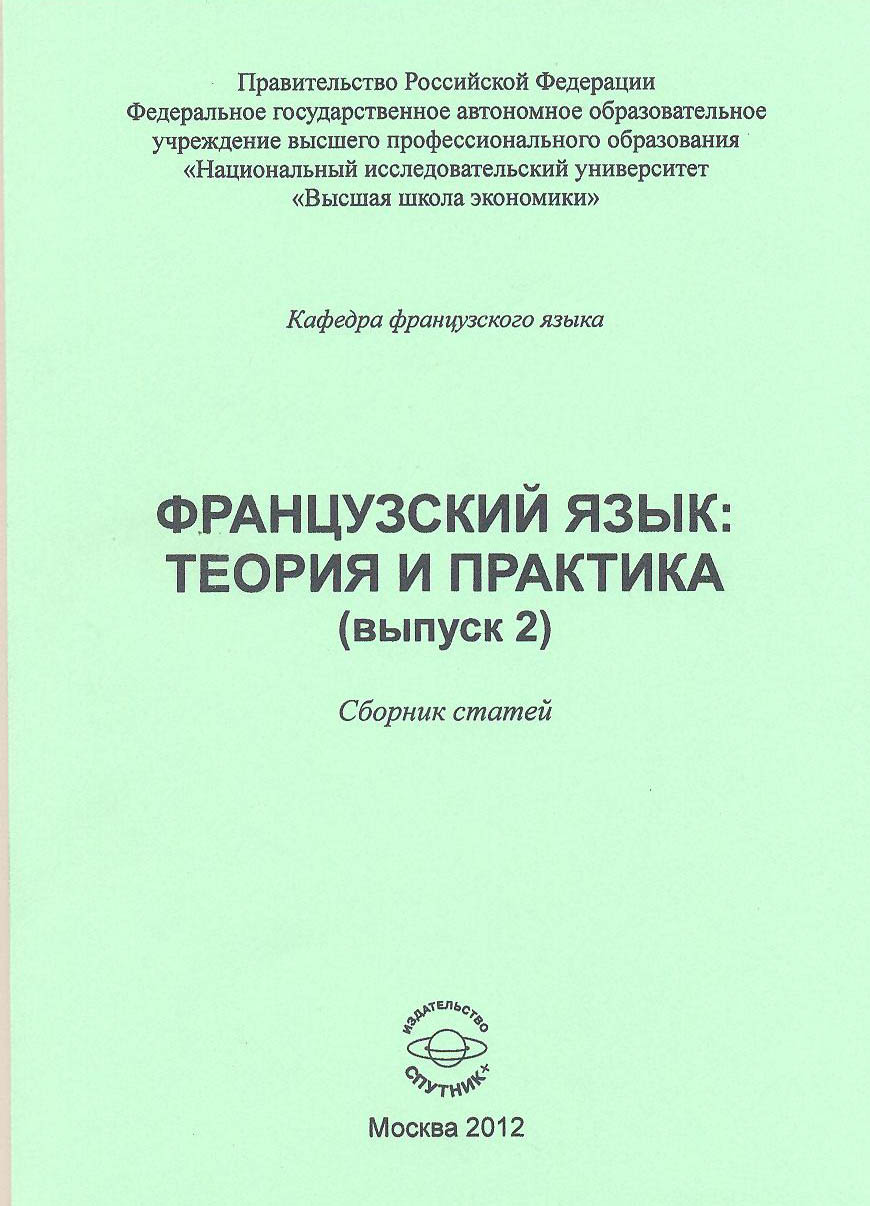 Agenda-Setting in Russian Media
Kazun A. D. Political Science. PS. Высшая школа экономики, 2017. No. WP BRP 49/PS/2017.
The purpose of this study is to test the agenda-setting theory, according to which the media has a significant impact on what people consider to be important events. We compare the results of the Levada Center surveys on the most memorable events of the month with the number of publications on these issues in the press. We focused on the period from January 2014 to December 2016. A total of 884 events were analyzed in the article. The results of the study confirm the impact of discussions in the media on people's attention to the problem. The results also show that the discussions in the media one week before the date of polling are more important than the issues covered over the entire month. People better remember those events which took place shortly before the polling, as well as the events the discussion of which intensified during this period. It is also important to note the role of regional publications in the sensitization of the public to various issues. The issues covered by the national newspapers and news agencies, but ignored by the regional press, are much worse remembered by the population. The results of the study are controlled for background of the discussion: the presence of important events in each relevant month, which monopolized the public attention, is taken into account.
Культура речи современного города. Лингвистический ландшафт Нижнего Новгорода
Романова Т. В., Грачев М. А. Н. Новгород: Нижегородский государственный лингвистический университет им. Н.А. Добролюбова, 2006.
Коммуникационная среда: особенности и перспективы развития
Edited by: М. А. Пильгун М.: Российский государственный социальный университет, 2012.
Homo Loquens: Актуальные вопросы лингвистики и методики преподавания иностранных языков (2013)
Edited by: И. Щемелева Вып. 5. СПб.: Астерион, 2013.
Национально-культурная специфика медиатекста
Пильгун М. А. В кн.: Коммуникационная среда: особенности и перспективы развития. М.: Российский государственный социальный университет, 2012. С. 47-68.
Речевые особенности политической коммуникации
Пильгун М. А. Ученые записки Казанского университета. Серия: Гуманитарные науки. 2010. Т. 152. № 2. С. 236-246.

The paper considers linguistic and cross-cultural features of speech strategy and tactics in political texts.

Rally-Around-The-Flag and the Media: Case of Economic Sanctions in Russia
Kazun A. D. Political Science. PS. Издательский дом НИУ ВШЭ, 2016. No. WP BRP 33/PS/2016 .
This article analyzes a paradoxical situation: against the background of a large-scale economic and political crisis in Russia, Vladimir Putin's support is increasing. In explanation, we propose the rally-around-the-flag effect. This effect reflects how and why a national leader’s approval rating substantially increases during tragedies and international conflicts. However, the circumstances in Russia differ significantly from those described in the literature. For example, the rally effect in Russia is substantially more stable than in other countries. Because the rally-around-the-flag effect is closely linked with debates that are presented in the media, we search for explanations in this area. We assume that the use of deproblematization strategies in the media discussion on economic sanctions proves to people that the effects of the sanctions are not severe and generates images of Russia’s external enemies and Vladimir Putin as a strong leader who resists these enemies. Such strategies and practices can contribute to the rally effect. The article analyzes the key strategies used to deproblematize the economic sanctions (and the Russian food embargo) that were used in four Russian newspapers from March 2014 to December 2014.
Особенности создания текстов для веб-пространства
Пильгун М. А. В кн.: Развитие современного информационного пространства: анализ и перспективы. Вып. 11. М.: АПК и ППРО, 2012. С. 44-63.
Coverage of Three Tragedies in the Russian Media: Application of the Network Agenda Model
Kazun A. D., Kazun A. Political Science. PS. Высшая школа экономики, 2017. No. WP BRP 48/PS/2017.
December 19, 2016, saw three tragedies simultaneously, that could not go unnoticed by the Russian media: dozens of people died as a result of a surrogate alcohol poisoning in Irkutsk, a Russian ambassador was killed in Turkey, and a terrorist attack took place at the Christmas market in Berlin. In this article using the network agenda theory we analyze how these tragedies were covered by various types of mass media: on 11 federal TV channels, in 1,974 print newspapers, in 34,905 online newspapers and 2,574 blogs. We believe that direct and indirect control of the agenda by the state can be exercised by creating a network of events that will canalize correctly discussions about tragedies. We showed that ties between the tragedy and a network of other acute issues are more important than objective circumstances, such as the number of victims or a geography of the event. The context in which the events were looked at led to greater attention to the killing of the ambassador and less attention to surrogate alcohol poisoning. The Russian mass media paid significantly less attention to the Berlin terror attack, it yet was used as a supplement to the demonstration of importance of the fight against terrorism.
Медиатизация и ее теоретизация через повестку дня
Фомина Г. А. Право и политика. 2011. № 7. С. 1161-1170.