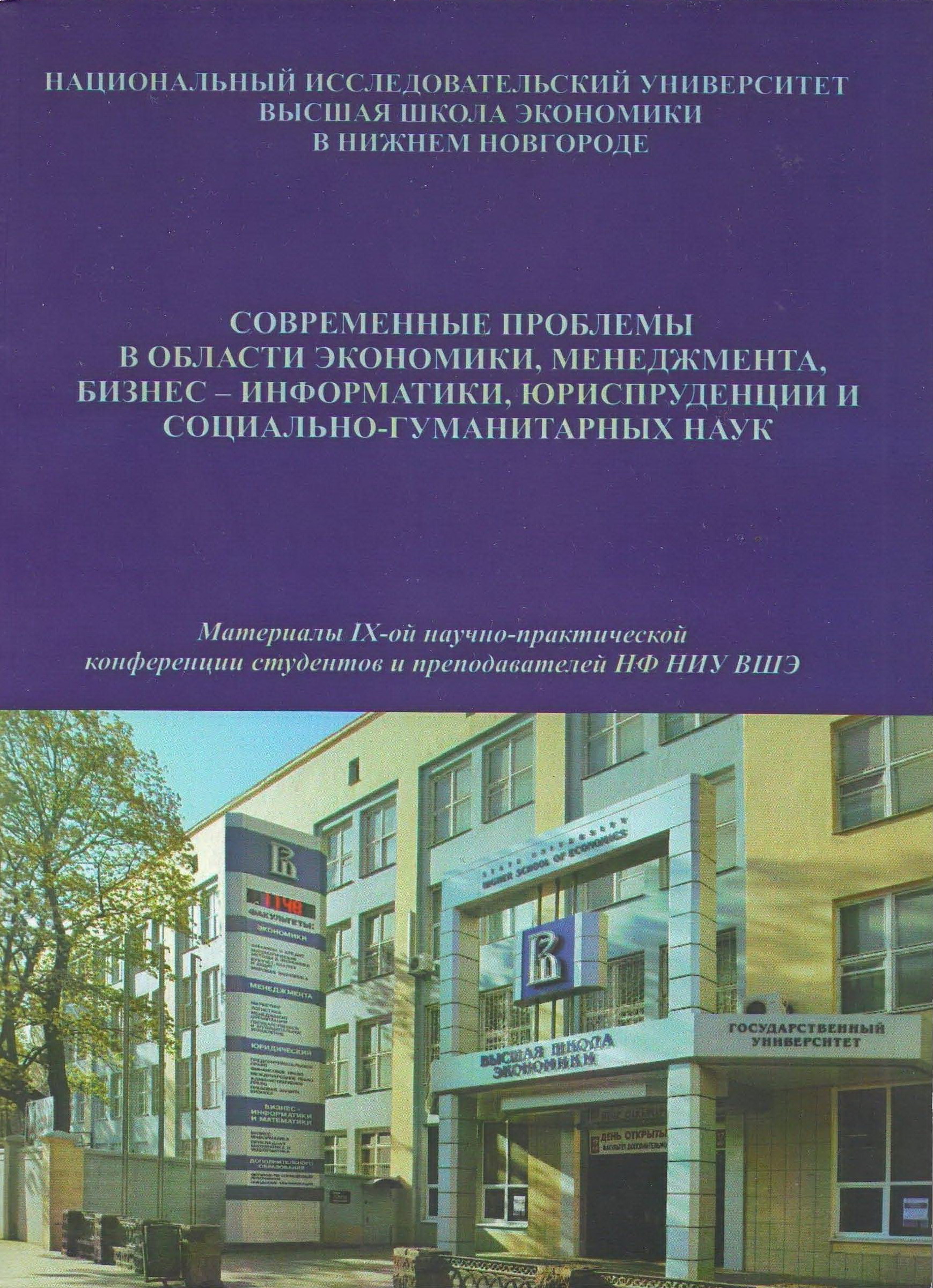 The authors consider the problem of automatic detection of private scanned documents based on text recognition with deep neural networks. The paper suggests implementing a two-phase approach with the first stage which includes efficient EAST text detection and recognition using Tesseract OCR Engine. Secondly, the authors classify the privacy of a scanned document by deep neural networks applied to the extracted text. After that, a special dataset is gathered in order to train these networks. The experiments show that using OCR Engine for both text detection and segmentation ends up with relatively poor identification of private documents when compared to preliminary text detection with EAST method. Moreover, conventional keyword spotting using the list of sensitive words is less accurate when compared to neural network-based methods. Finally, it was demonstrated that the classification of a bag of most frequent words outperforms traditional text classification techniques with LSTM and convolutional networks.

In the article the author analyzes the current estimation methods, which are used by recruiters: interviews, assessment centers, testing (professional and personal), verification of recommendations, graphology. The strategy of conducting the interview as the main method of candidates evaluation in the recruitment activities is described in detail. The author singles out the advantages and limitations of each strategy and explores some of the opportunities to use technology assessment depending on the principles of the personnel selection.

In the present article the factors having impact on the decision of a recruiter at personnel selection are considered. These factors were allocated on the basis of the analysis of scientific literature and expert opinion. They are as follows: education, experience, appearance, knowledge, abilities, skills, knowledge of English, competence, coincidence of values, existence of recommendations, a sex, age, motivation for work in the company, recruiter. The special attention is paid to coincidence (congruence) of values of the candidate and the company as to a factor whichis considered in practice of the large companies. The article generalizes the results of the research, carried out in the Russian division of the international company at thebeginning of 2014. Data were collected during competence-based interviews with candidates for vacancies of professionals without managerial responsibilities. In total 127 interviews were collected. On the basis of the data analysis the model of recruiter’s decisionmaking was constructed, taking into account the statistical significance of factors. The hypothesis that candidates with the values corresponding toshared values of the company, are more successful when passing interview, than those candidates which values don’t correspond to shared values of the company was confirmed. The research findings had practical implication. They promoted the decision to a practical problem in the investigated company — creation of the training program for recruiters taking into account the significant factors defining successful passing of selection process in the company. The scientific originality of results consists in checking the influence of such ill-studied factor, as congruence of values.

In this work realization of automatic scientific articles classification according to Universal Decimal Classifier is presented. Efficiency of neural networks technologies application for current task is researched, and optimal neural network structure and parameters are offered

This article is devoted to ethnic stereotypes of female recruiters towards candidates of four ethnic groups:  Russian, Armenians, Uzbeks and Jews. The study is based on measurement technique developed by the  authors. It reflects the main stages of recruitment. According to the study the number of dropouts or  promotions at various stages of selection process is not connected with the nationality of the candidate.  Nevertheless, ethnic stereotypes are found in personal characteristics and occupation attribution, which  were ascribed to candidates of different nationalities by recruiters. The most stereotyped groups from those  which had been studied are Uzbek and Jewish – their representatives had been characterized by opposing  personal qualities. Thus, Jewish candidates were associated with managerial positions, while applicants of  the Uzbek national group were suggested to pretend on the positions on the manager or assistant level