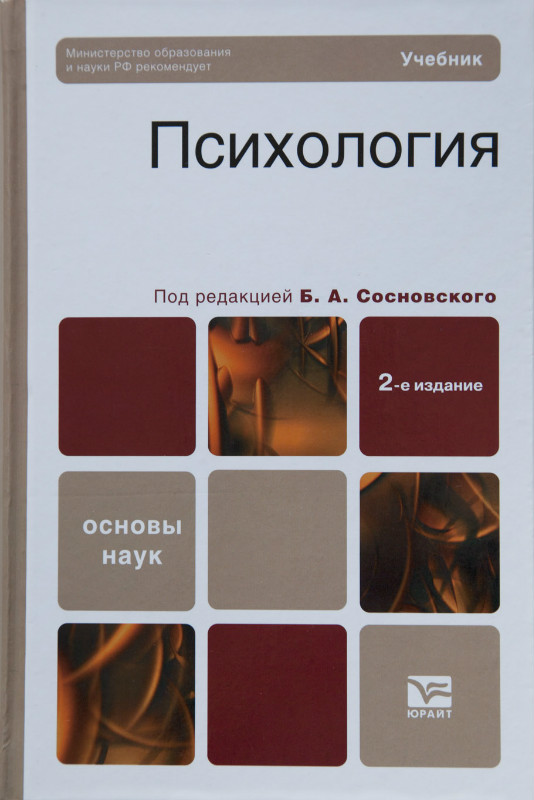 The article deals with the emotional burnout syndrome as a problem of personality psychology despite the tradition in Russian psychology to regard it as a result of continuous professional stress and professional deformation. Basing on the analysis of different approached to emotional burnout problem in Russian and foreign works it was concluded that they lack explanatory potential and there is a demand for investigating this syndrome in a broader paradigm. The author provides systemic methodological outlook of the problem and defines its theoretical status. Syndrome of emotional burnout is treated as violation of value-meaning personal regulation that hampers experiencing of higher order values and leads to dissolution of meanings in practical and professional activities. This approach proves promising for explanation of the specific nature of this syndrome as well as for elaboration of preventive measures.

Нефинансовые детерминанты удовлетворенности жизнью
Леонова Л. А., Креховец Е. В. В кн.: . С. 98-111.
AGE FEATURES OF A HAPPY LIFE IN RUSSIA AND EUROPE: AN ECONOMETRIC ANALYSIS OF SOCIO-ECONOMIC DETERMINANTS
Rodionova L., Kopnova E. Economics. EC. Высшая школа экономики, 2015. No. 117.
A comparative analysis of the age impact on happiness in Russia and European countries was conducted. The European Social Survey data in 2012 for 29 countries were used. On the basis of an ordered logistic regression, a U-shape relationship between age and happiness was obtained for some of the analysed countries. By using cluster analysis, the countries were divided into 3 groups, in which the age effect varies greatly. In the counties of group 1 (for example, Iceland and Norway) happiness did not change at any age or increase smoothly in old age. Group 2 (Germany and France) had a clear U-shaped age-happiness form. Russia and some counties of former Soviet Union: Ukraine, Lithuania and Estonia were analysed in group 3, where the level of happiness decreased significantly in old age (over 60). In some countries (Belgium, Switzerland, Cyprus, Denmark, Finland, Israel, Italy, Sweden) all people were happy, regardless of age and the assumption of age-happiness U-shape relation was not found. The socio-economic determinants of happiness were also analysed in different age groups. Income satisfaction and subjective health were the more significant characteristics.
Теоретические подходы к моделированию уровня счастья
Родионова Л. А. Психология. Социология. Педагогика. 2012. № 1. С. 46-51.
Российское общество и вызовы времени. Книга четвертая
Весь мир, 2016.