Ice hockey is one of a group of sports invented in regions where play on the ice was possible during winter time. The sport’s modern origins are in Canada, particularly in cities and towns in southern Ontario, around Montreal, in Quebec and in Nova Scotia. Ice hockey then expanded across Canada, into the USA and across northern and central Europe before expanding to some 76 countries around the world today. 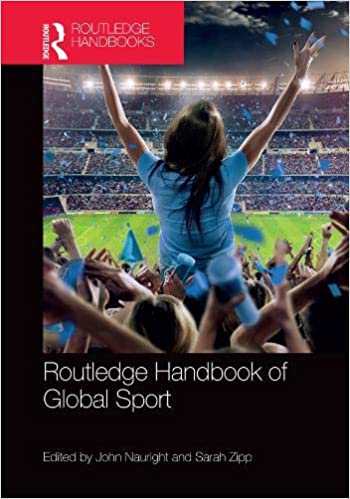