The study deals with the Sherlock Holmes fandom communicating via specific communities on the social network “VKontakte”. Basing on the broad dynamic notion of the meme as a genre of digital communication as well as on the social and cultural value of in-group memes, comments on the unsuccessful memes were chosen as the object of the research. As for the subject of the research, it constituted the tacit knowledge of the rules of constructing meme samples, the Sherlock Holmes franchise and the rules of the community. The empirical part of the paper consists in the analysis of the negative comments on the memes published in the two most active communities devoted to Sherlock Holmes. The reasons for the audience’s dissatisfaction and the manifestation of “vigilante” identity were revealed and classified. The results testify to the community’s views on the formal structure and content of in-group memes. According to them, a reference to the TV series “Sherlock” essential. In determining such a reference from the audience’s point of view visual allusions are prioritised over verbal and associative ones. Comments on the Sherlock Holmes franchise in terms of following the canon mainly concern the verbal part whereas discussing the fanon is focused on pairings, corresponding to the fanfiction trends. The tendency to idealise both the appearance and personality of Sherlock Holmes in memes is criticised by members of the audience. The implicit rules of the community expressed in the comments testify to the fact that by focusing on the well-known elements of the franchise and rejecting the exaggeration of the fan’s image the analysed fan community is moving towards mainstream. 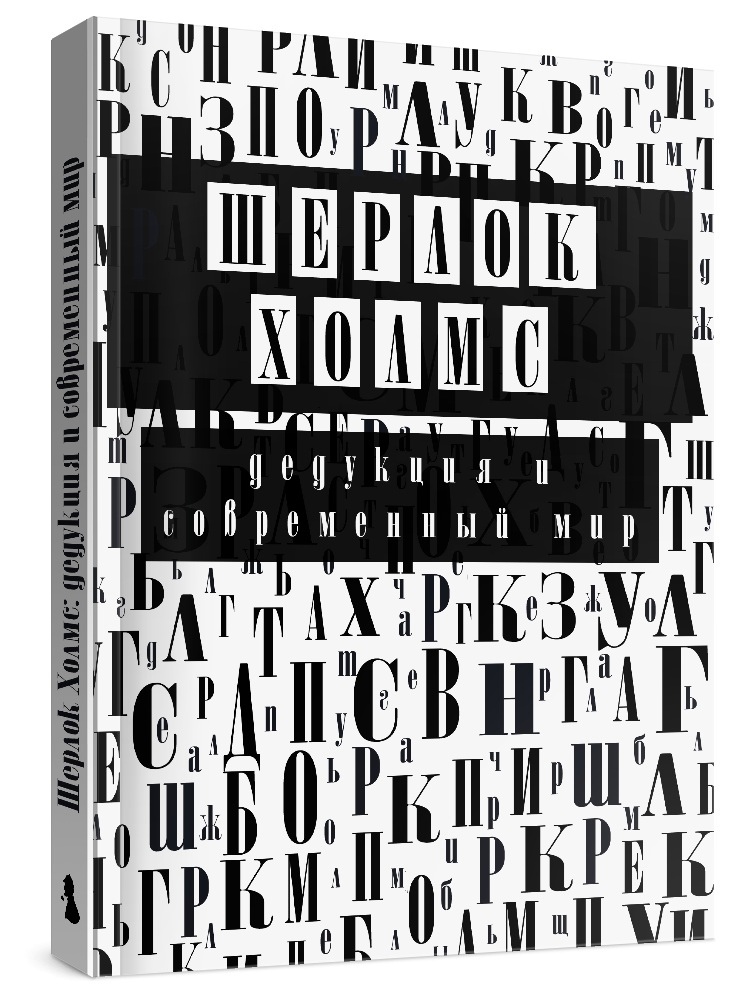