The author deals with the issues of the variety, systematization and evolution of definitions concerning different forms of taxation and obligations (census, tribute, corvée etc.) in early medieval Europe. Author pays his special interest to late ancient and early medieval legal sources (known as leges barbarorum) as well as to some historical sources (namely The History of the Franks written by Gregory of Tours and Chronicles of Fredegar), Frankish legal formulas of the 6th-8th centuries, Carolingian capitularies and polyptychs of the 9th century. The evidence of the imperial landsurveys of the 4th and 5th centuries confirms universal character of taxation (census and tributum) in late Roman Gaul and Spain. The revival of this tradition attempted by Frankish kings Chlothar I and Childebert II wasn’t such successful as in Visigothic Spain in the 6th century but prevented the total destruction of the system of taxation of Roman and Germanic population before the end of the 7th century. Nevertheless the simplification of rural economy and the growth of monastic estates as well as royal and private land possessions in Western Europe in the 8th and early 9th centuries led to the diminution of freedom and peasant tenures and to the increase of number of their payments and obligations (e.g. most of formerly payable taxes were replaced with food supply, personal services and corvée). 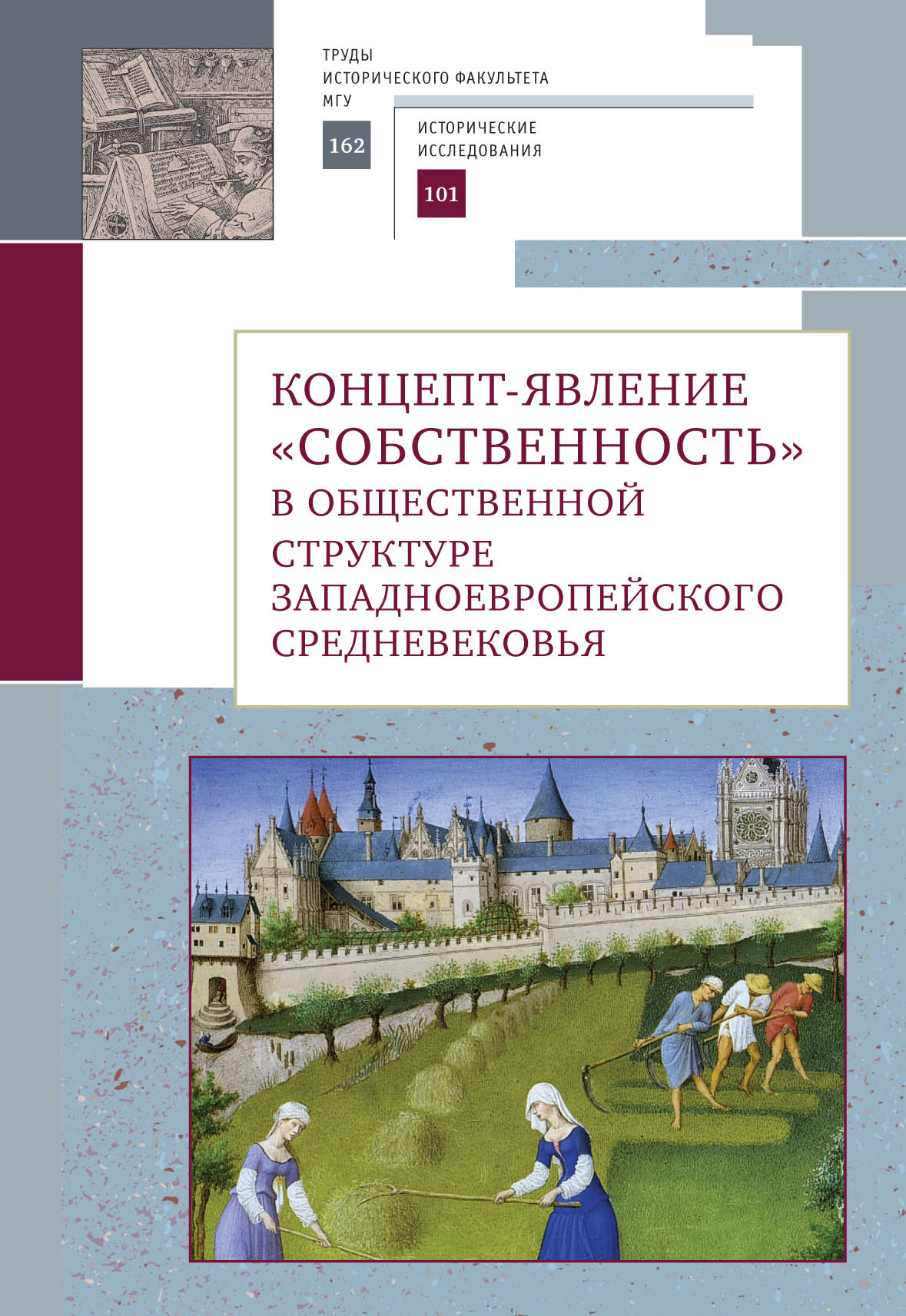 Recently, the state taken various measures to protect the rights of citizens who use the various types of transportation, namely air, road and rail. In turn, the legal status of the passenger includes a number of rights and obligations, which legal regulations are in need of improvement. As practice shows, to date, more frequent non-standard rights violations during transportation of passengers and active use of the citizens of judicial and extrajudicial protection of their rights. This paper is devoted to these issues and graduate student of the Department of Private International Law, Faculty of Law of the National Research University «Higher School of Economics» Kasatkina A.S. considering these issues.

The chapter presents the fundaments of historical metrology for medievalists,

TAX FARMING – PRO ET CONTRA
Komyagin D. Law. LAW. Высшая школа экономики, 2019
This article investigates issues related to a unique experiment carried out in Russia in unifying the collection of all obligatory payments. It analyzes the legal aspects of this approach and presents the variety of methods for collecting such payments. Notions of budget revenue and sources of revenue are considered. Special attention is paid to the forms and practices of tax farming and other obligatory payments. The article concludes that the budget legislation actually specifies various fiscal charges as sources of budget revenue. The real source of public revenue are the assets and resources making up the national wealth. Historical examples show that despite the generally accepted denial, tax farming is a normal method and can be applied along with the state monopoly and tax administration. The cases when tax farming is transformed into a state monopoly or excise and vice versa are not rare. Tax farming, which has continued to this day, is also referred to as parafiscal charges or quasi taxes.
Ephemerität und Permanenz bei Herrschereinzügen im spätmittelalterlichen Deutschland
Bojcov M. A. Marburger Jahrbuch für Kunstwissenschaft. 1997. Vol. 24. P. 87-107.