Among the questions discussed by the academic community, the problem of teaching writing in a foreign language remains topical and includes the question of advisability of own language use to facilitate the practice. Aims: In the present study, we set out to analyze the influence of the logical and grammatical word order interaction in the English sentence on the form and semantics of its components, and the process of sentence building itself. Method: Sentences (with the grammatical subject having an adverbial or similar meaning) were selected from scholarly books and journals translated from English into Russian and published. Building on a tradition that acknowledges the value of interaction of thought and language, the sentences and their equivalents were examined (in the form and meaning of their components) by a new method known as bilingual, in conjunction with the elements of transformational, component and positional analyses. The theoretical basis of the bilingual method is the conception that two sentences expressing the same idea always have the same logical structure, even if their grammatical structures are different. Thus, given two sentences in different languages, it is possible to reveal the logical structure of the sentence in the first language if the logical structure of the sentence in the second language is determined. This makes the comparison of the grammatical form and semantic meaning of the sentence components in both the languages theoretically grounded. Results: The results confirm the priority of logical word order over grammatical one, when they interact in the writing process of the languages discussed. Syntax as a structural means of forming ideas is flexible enough to perform this function effectively even in the language with a fixed word order organization. Conclusion: Interaction of logical and grammatical word order in the English sentence has implications in the form and meaning of its syntactic components in the text and deserves closer attention in the process of writing 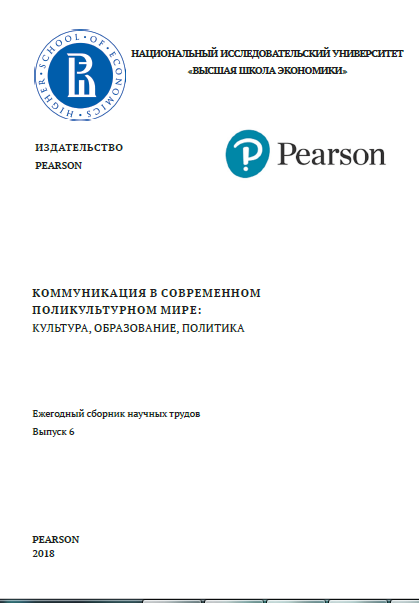