This chapter provides a preliminary analysis and explanations for the topics and problems that are explored in the book. In particular, the complexities and contradictions in the use of the concepts of Islamism, radical Islamism, and moderate Islamism are shown. One of the ideas that we argue is that, under certain conditions (in particular, a strong political order and participation of Islamists in elections), moderate groups begin to prevail, whereas with the banning of Islamist organizations and the persecution of them radical ones do. Such ambivalence of Islamism is not always taken into account, which sometimes leads to serious political consequences. One of the most acute issues is whether Islam is compatible with democracy? Probably, to a certain extent, it is. On the other hand, since the Islamists enjoy broad popularity among the Muslim populations, the democratic procedures are generally profitable for them. That is why it is impossible and dangerous to try to completely separate democratic and Muslim values, but it is necessary to search for a certain balance between them. In this introductory chapter, we also introduce a series of issues that are analyzed in the chapters of this monograph such as the Arab Spring and opportunities for democracy in Muslim countries; Islamism and Values; the Middle East, revolutions, World System, and Geopolitics; Islamic Radicalism and Terrorism. The Arab Spring is one of the main issues of this introductory chapter and this monograph. These events revealed the forces and problems which turned the renovation expectations of the spring into the gloomy reality of winter. Thus, answering the question in the headline of the present chapter, we can say: revolutions have only exacerbated the Arab countries’ problems. Unfortunately, over the seven years none of the Arab revolutions has solved any serious problem (and probably, will ever be able to). But, of course, in the sense of historical experience, with regard to the possibilities of searching for new forms of organizing society, these revolutions were of great importance for the region. However, the price of such experience is too high.

Language: English
Full text
DOI
Text on another site
Keywords: valuesdemocracyIslamismArab SpringArab Winter
Publication based on the results of:
New World Order Architecture in the Middle and Near East (2018) 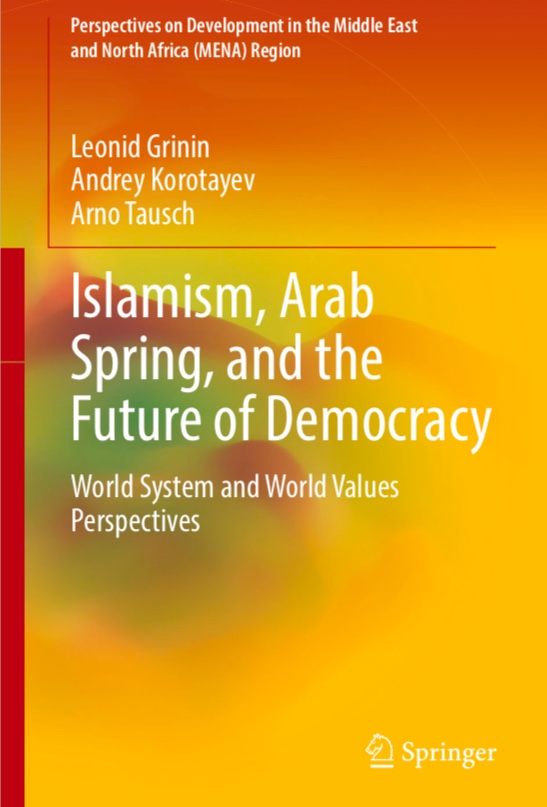