Stratification by the state and the market: High participation higher education in Russia

This chapter provides a detailed and extensive assessment of Russia’s high participation system (HPS) of higher education in historical perspective, also testing the seventeen propositions about HPS in terms of governance, horizontal diversity, vertical stratification, and social equity. The chapter provides substantial data on Russian higher education previously unavailable in the world literature. It argues that mass higher education was achieved by 1970s during the Soviet period, and the transition to HPS was largely shaped during the major social transformations of the post-Soviet period, marked by its association with the marketization of higher education and a diminished role of the state. Today’s Russian HPS has contracted over the last decade due to demographic decline. There is institutional corporatization and decreasing horizontal diversification, accompanied by growing vertical stratification and social inequalities. The Russian case conforms to all HPS propositions, except those related to multi-level governance: the state has regained centralized control. 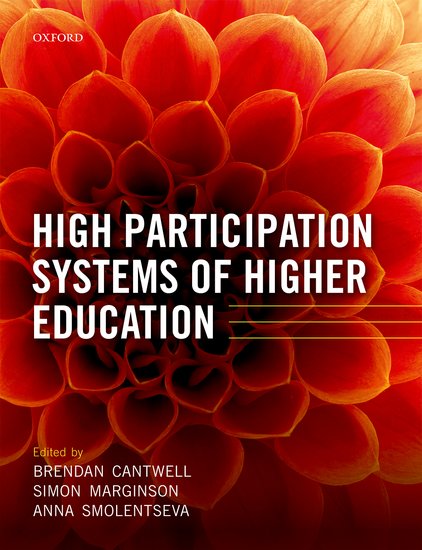