The chapter examines the ideology, goals and instruments of the soviet, post-soviet and current family policy in Russia, and  discuses the principal ways what's to be done to improve the performance of the demographic and family policy in response to the social and demographic challenges of the 21st century.

Family policy in contemporary Russia has inherited many of the policy objectives and instruments of the former Soviet Union, while also preserving certain archaic aspects of pre-Soviet Russian family policy. Indeed, because Russian family policy has historically been contradictory in both its ideological underpinnings and its demographic and social consequences—often mythologising past social and demographic realities—post-Soviet family policy in Russia has no clear cementing ideology and is woven together from poorly structured and disjointed elements. 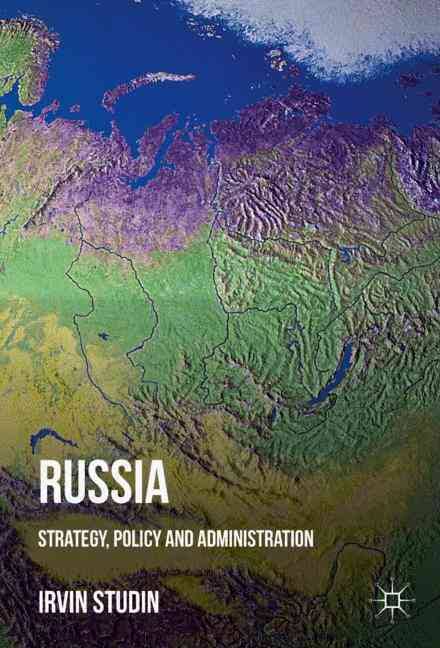