The “Russian World”: Genetically Modified Conservatism or Why Culture matters

Russia’s search for a national idea, which has continued uninterrupted for
the past two decades, has fi nally achieved its goal. The national idea has
been found in Russian culture; or, more precisely, in a specifi c formulation of
the concept of ‘Russian culture’. Recognition of national identity by means
of belonging to a common culture makes it possible to eliminate (actually to
ignore) a variety of social divisions, be they ethnic, religious, social or political.
The idea of a common culture, in which the term ‘Russian’ refers not to
ethnic and not even to national in the sense of the state but to a civilizational
frame, makes it universal and opens up prospects for an integrated political
community 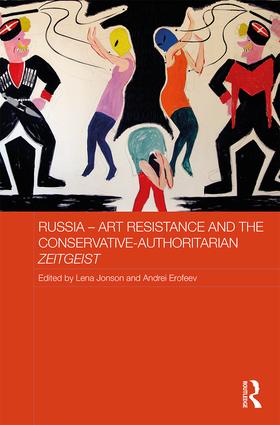