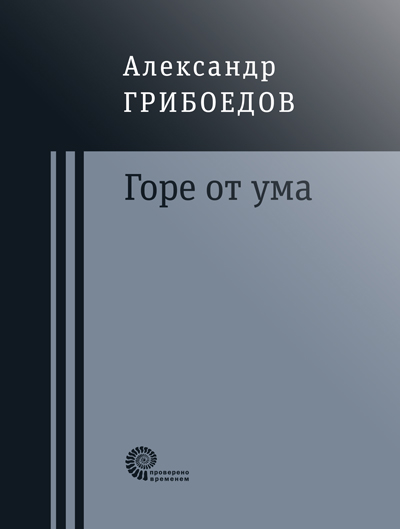 The book describes the problem of transition of different structures of literature in the austrian literature.

The article discusses the narrative strategies in Benedikt Livshits’s One and a Half- Eyed Archer, in which one can distinguish, conditionally speaking, a “Gogolian” and a “Tolstoyan” principle. This determines the portraiture, in a more or less positive or negative light, of various major Futurists, such as David Burliuk, Aleksei Kruchenykh, Velimir Khlebnikov, Vladimir Maiakovskii, and other figures, such as Elena Guro, Igor’ Severianin and Nikolai Kul’bin.