In what follows, we shall try to reconstruct the making of the protreptic genre, relying mainly on the Corpus Platonicum (CP), considered as a collection of texts produced by Plato and his disciples. The focus will be, first, on the premises which led to the creation of the specific text labelled as ‘protreptic’ in the Euthydemus; second, we shall trace subsequent recognition of protreptic as a genre, documented in the spurious Clitophon. 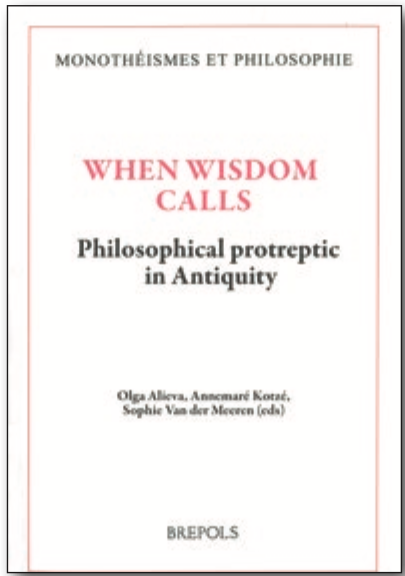