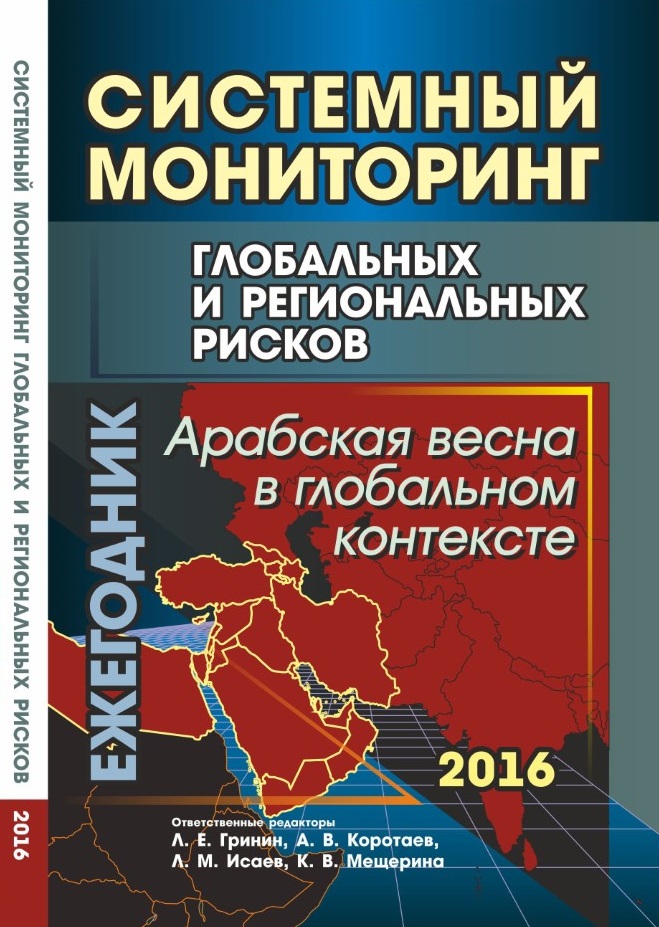 This chapter provides a preliminary analysis and explanations for the topics and problems that are explored in the book. In particular, the complexities and contradictions in the use of the concepts of Islamism, radical Islamism, and moderate Islamism are shown. One of the ideas that we argue is that, under certain conditions (in particular, a strong political order and participation of Islamists in elections), moderate groups begin to prevail, whereas with the banning of Islamist organizations and the persecution of them radical ones do. Such ambivalence of Islamism is not always taken into account, which sometimes leads to serious political consequences. One of the most acute issues is whether Islam is compatible with democracy? Probably, to a certain extent, it is. On the other hand, since the Islamists enjoy broad popularity among the Muslim populations, the democratic procedures are generally profitable for them. That is why it is impossible and dangerous to try to completely separate democratic and Muslim values, but it is necessary to search for a certain balance between them. In this introductory chapter, we also introduce a series of issues that are analyzed in the chapters of this monograph such as the Arab Spring and opportunities for democracy in Muslim countries; Islamism and Values; the Middle East, revolutions, World System, and Geopolitics; Islamic Radicalism and Terrorism. The Arab Spring is one of the main issues of this introductory chapter and this monograph. These events revealed the forces and problems which turned the renovation expectations of the spring into the gloomy reality of winter. Thus, answering the question in the headline of the present chapter, we can say: revolutions have only exacerbated the Arab countries’ problems. Unfortunately, over the seven years none of the Arab revolutions has solved any serious problem (and probably, will ever be able to). But, of course, in the sense of historical experience, with regard to the possibilities of searching for new forms of organizing society, these revolutions were of great importance for the region. However, the price of such experience is too high.

Хаос в Ливии и нарастание геополитического кризиса
Мещерина К. В. В кн.: Арабский кризис: Угрозы большой войны. М.: Издательская группа URSS, 2016. Гл. 3. С. 48-62.
World Order Transformation and Sociopolitical Destabilization
Гринин Л. Е., Коротаев А. В., Исаев Л. М. и др. International Relations. IR. Издательский дом НИУ ВШЭ, 2017. № WP BRP 29/IR/2017 .
The present working paper analyzes the world order in the past, present and future as well as the main factors, foundations and ideas underlying the maintaining and change of the international and global order. The first two sections investigate the evolution of the world order starting from the ancient times up to the late twentieth century. The third section analyzes the origin and decline of the world order based on the American hegemony. The authors reveal contradictions of the current unipolar world and explain in what way globalization has become more profitable for the developing countries but not for the developed ones. The paper also explains the strengthening belief that the US leading status will inevitably weaken. In this connection we discuss the alternatives of the American strategy and the possibility of the renaissance of the American leadership. The last section presents a factor analysis which allows stating that the world is shifting toward a new balance of power and is likely to become the world without a leader. The new world order will consist of a number of large blocks, coalitions and countries acting within a framework of rules and mutual responsibility. However, the transition to a new world order will take certain time (about two decades). This period, which we denote as the epoch of new coalitions, will involve a reconfiguration of the World-System and bring an increasing turbulence and conflict intensity. There are grounds to conclude that in 2011–2012 the World-System experienced to some extent a phase transition to a qualitatively new state of global protest activity. This phase transition is shown to bear some resemblance to the one which the World-System experienced in the early 1960s. The first (after 1919) phase transition of this sort occurred in the early 1960s and was related to the growth of global informational connectivity after the World War II, as well as the improvement of the means of protest self-organization due to the spread of television, portable radio receivers, portable electric loud-speakers and other technologies of the Fourth Kondratieff Cycle. The phase transition of the early 2010s was prepared by a new wave of growth of global informational connectivity, as well as the improvement of the means of protest self-organization due to the spread of various technologies of the Fifth Kondratieff cycle (the Internet, satellite television, Twitter and other social networks, mobile telephony etc.). Similarly to what was observed during the Fourth Kondratieff Wave, during the Fifth Cycle while the spread of these technologies was going on for many years before 2011, their internal colossal potential for generating and spreading protest activity was realized in one leap, as a phase transition.
A Wave of Global Sociopolitical Destabilization of the 2010s. A Quantitative Analysis
Korotayev A., Meshcherina K., Shishkina A. Democracy and Security. 2018. Vol. 14. No. 4. P. 331-357.