The MANBRIC-Technologies in the Forthcoming Technological Revolution

In this chapter, we analyze the relationship between Kondratieff waves and major technological revolutions on the basis of the theory of production principles and production revolutions, and offer some forecasts about the features of the Sixth Kondratieff Wave/the Fourth Industrial Revolution. We show that the technological breakthrough of the Sixth Kondratieff Wave may be interpreted as both the Fourth Industrial Revolution and as the ﬁnal phase of the Cybernetic Revolution. We assume that the sixth K-wave in the 2030s and 2040s will merge with the ﬁnal phase of the Cybernetic Revolution (which we call a phase of selfregulating systems). This period will be characterized by the breakthrough in medical technologies which will be capable of combining a number of other technologies into a single system of new and innovative technologies (we denote this system as a system of MANBRIC-technologies—i.e. medical, additive, nano-, bio-, robo-, info-, and cogno-technologies). 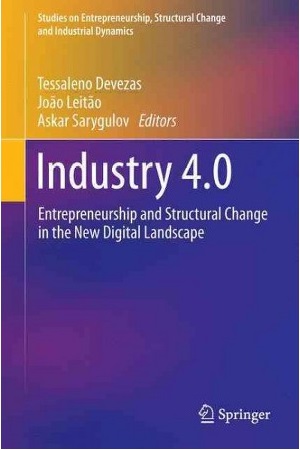