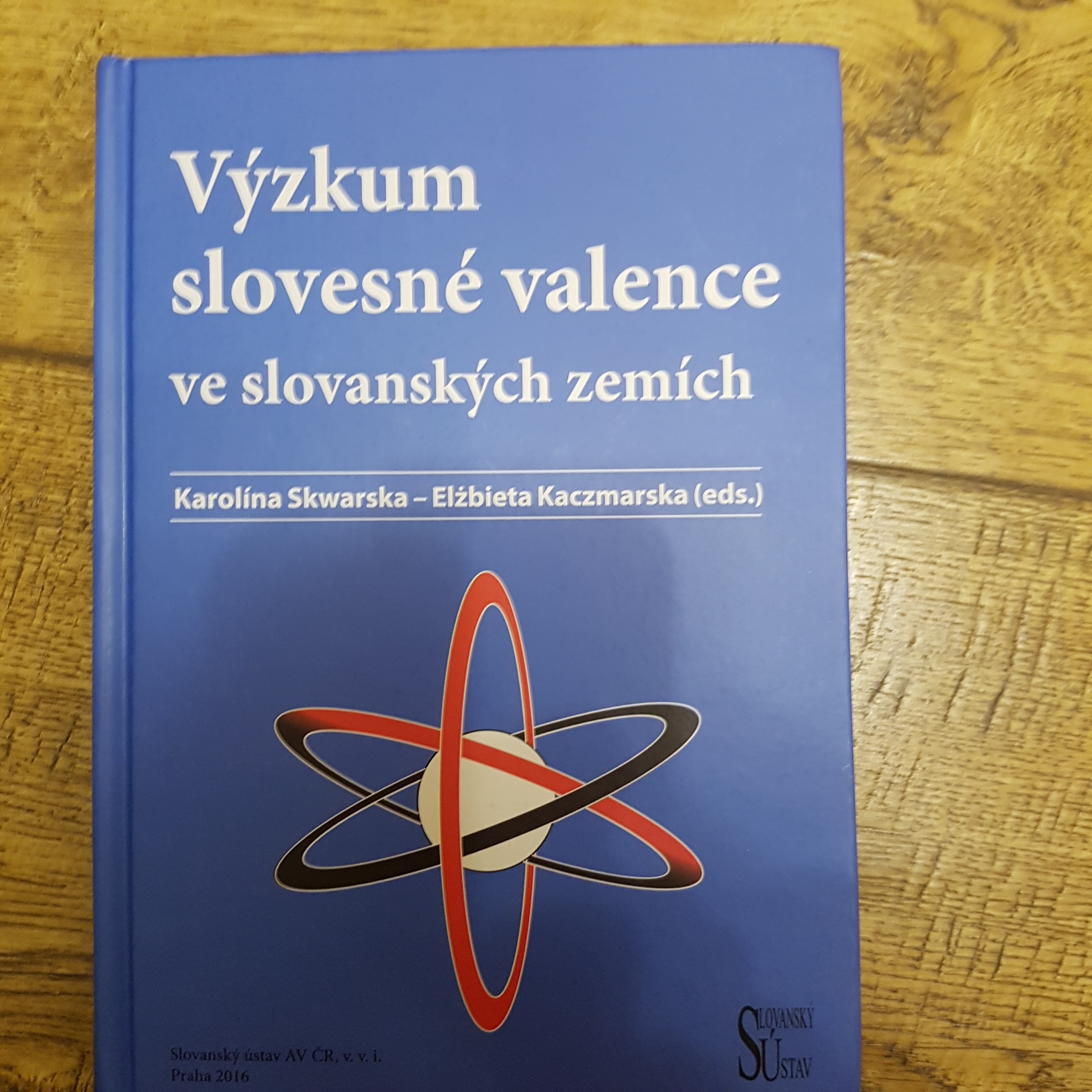 The paper addresses the phenomenon of double semantic roles (Endpoint — Place, Goal — Cause) which act as two possible realizations of the same semantic valency and which possess distinct morphosyntactic expressions — accusative and prepositional case, respectively. The paper attempts to determine semantic classes of verbs, which are characterized by this type of semantic structure, as well as identify the shifts in interpretation, which occur in each of the two possible morphosyntatic realizations. The study demonstrates that double semantic roles and the ensuing morphosyntactic variation are typical primarily for caused motion verbs of semantically liminal classes, which combine the semantics of caused motion with other components, such as placement, deformation, creation of an image. There are certain semantic peculiarities typical of each of the realizations. For example, the role of Place calls for nouns with the meaning of spaces or large surfaces, but not containers; the role of Endpoint calls for containers or small surfaces. Intentional actions are better combined with the expression of Endpoint; unintentional predicates favor the expression of Place. On the whole, double roles are considerably more frequent in direct senses than in metaphorical ones, possibly because greater semantic fuzziness typical for the former is replaced by higher semantic specificity in the latter, which limits the syntactic expression as well.

In Standard Average European (SAE), addressees of speech verbs are marked with dative or, in languages lacking cases, with dative-like prepositions. This merger is commonly explained through a metaphor: the information transferred in a speech act is said to be construed as the object being transferred, or Theme, and the addressee as its Recipient. This status of the addressee as a derived concept, a metaphor of the Recipient, and its dative marking in many languages rather than in SAE alone, is the reason why the addressee is usually not considered to be a separate semantic role. Based on data from East Caucasian languages that use different marking for Recipients and addressees of speech, I argue that speech addressees constitute a separate semantic role, also an animate Goal, but not a metaphor of the Recipient. Focusing on case marking assigned by the main speech verb, speech acts are shown to be construed in East Caucasian as spatial configurations: the crucial component is their directedness towards the addressee. In the conclusion, I come back to SAE and question the status of the dative addressees. Taking into account that the dative often develops from lative markers, it is suggested that, in the languages with dative addressees, one should also consider an alternative to the conventional explanation: merging the Recipient and the addressee in one marking may result not from a metaphorical extension but from formal under-specification of two different animate Goals.

In my paper, two approaches to verb classification in Adyghe, a language of the West Caucasian family, are discussed. The first approach is a purely morphological classification based on the choice of person cross-referencing prefixes. The second one is a derivational classification which builds on the morphological mechanisms of reciprocalization and reflexivization. The main research question which lies behind the classification study is whether verbs derived by means of the reciprocal or reflexive marker  behave in the course of further valency-changing operations differently from nonderived verbs.