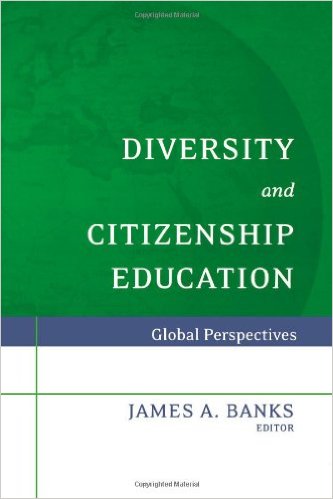 The article is devoted to the century anniversary of Pushkins death, which was broadly celebrated in the USSR. On the basis of published and archive sources author reveals the content of cultural program, ideological trend of jubilee actions, and the participation of Moscow teenagers in the realization of high authority plans.

Values, Efficacy And Trust As Determinants Of Innovative Organizational Behaviour In Russia
Schmidt P., Lebedeva N. Psychology. PSY. Высшая школа экономики, 2014. No. WP BRP 21/PSY/2014.
This study examines the relationship between values, efficacy, trust and innovative organizational behaviour in Russia. We analyse the direct and indirect effect of gender, age and education on innovative behaviour via values, trust and efficacy. For the measurement of values we employed a new revised value instrument with 19 values. We found that Openness to Change values had a significant positive effect and Conservation values a significant negative effect on innovative behaviour in organizations; efficacy and trust had a significant positive effect. Moreover, the effect of values is moderated by the level of efficacy. Gender, age and education directly influence innovative behaviour and determine such behaviour via values, efficacy and trust.
Московские школы в канун и в начале Великой Отечественной войны: истоки Победы
Волкова И. В. Проблемы современного образования. 2013. № 5. С. 90-101.

The article is devoted to the activities of the state institutions, the city department of education and the teachers of Moscow schools in the field of education and preparation of secondary school students for labor and defense on the eve and in the beginning of the Great Patriotic War. On the basis of archive documents the author reconstructs the preparatory measures, taken on the eve of the war to provide for the realization of children’s right to education.

The author restores the precise picture of the reorganization of school institutions during the Battle for Moscow. The author analyses the contents of school education from the point of view of motivation for military duty.