The centuries-old development of logical machines is very interesting page of both computer technology and logic history. In fact, logical machines cannot be called the ancestors of modern computers but our analysis allows us to state for surely that these devices were the very first predecessors of contemporary intellectual informational technologies. In this article we give the review of logical machines built before the beginning of computer era. In contrast to the classic book of Martin Gardner «Logic machines and diagrams» (1958) our paper includes descriptions of all known logical machines. Some of them (e.g. devices of Alfred Smee) Gardner described only briefly and some («virtual» logical machine of Jonathan Swift, Round Demonstrator of Earl Stanhope, machines intellectueles of Semion Korsakov, logical machines of Pavel Khruschev and Aleksandr Schukarev) did not mention at all. 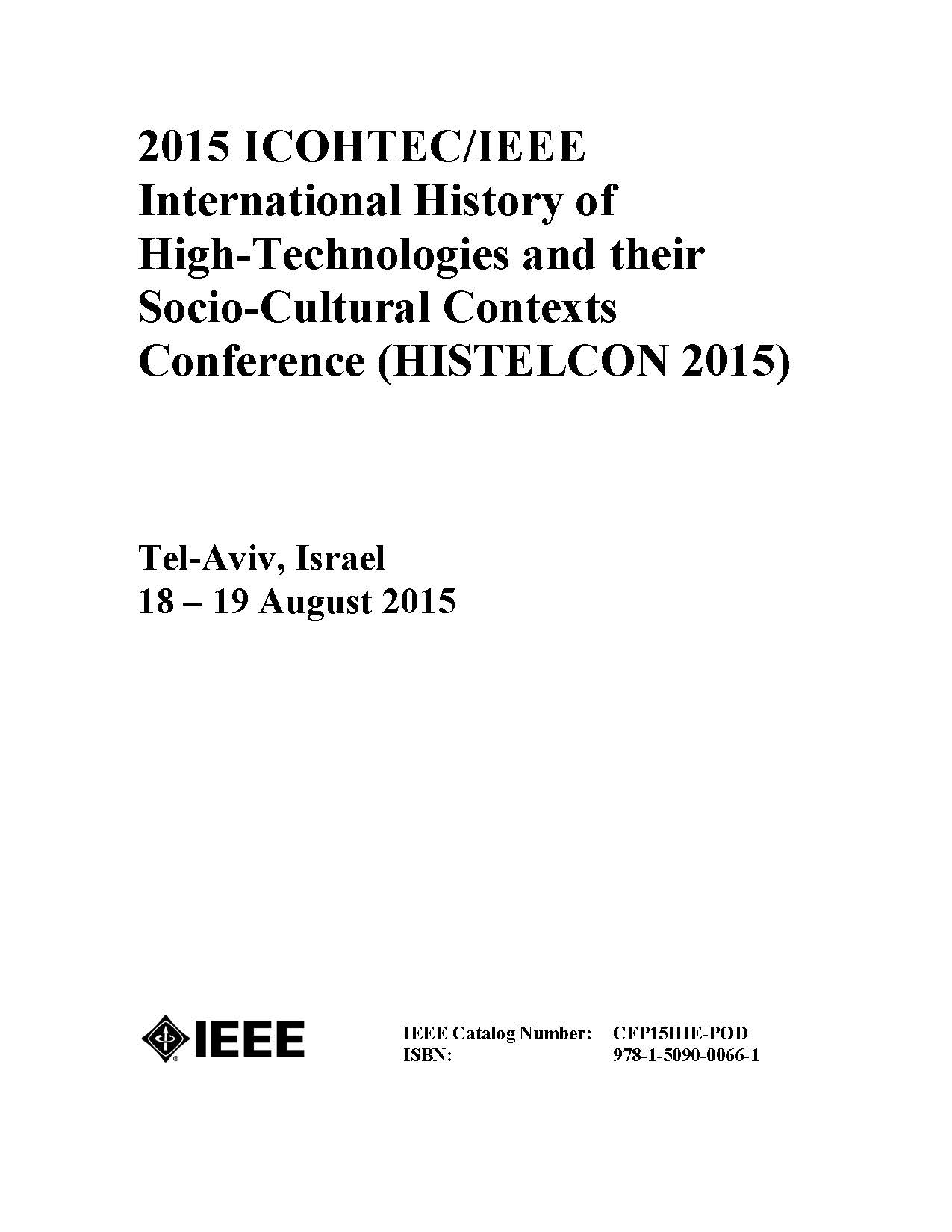