This article consists of a publication of one of the most important graffiti-inscriptions on fragments of fresco plaster found in the course of excavations in 2014 in St. George’s Cathedral in Novgorod’s Yuriev Monastery. The graffito was a note recording the death of Prince Yaroslav Vladimirovich’s sons, Izyaslav and Rostislav, who according to evidence in the chronicle died in the early summer of 1198 and were buried in the monastery’s cathedral. The precise dates included in the text (the burial of Izyaslav on June 15th and the death of Rostislav on June 20th) shed light on the circumstances, in which on June 8, 1198 the foundations were laid for the Church of the Transfiguration on Nereditsa Hill, which is thought to have been founded in connection with the death of the Prince’s sons. 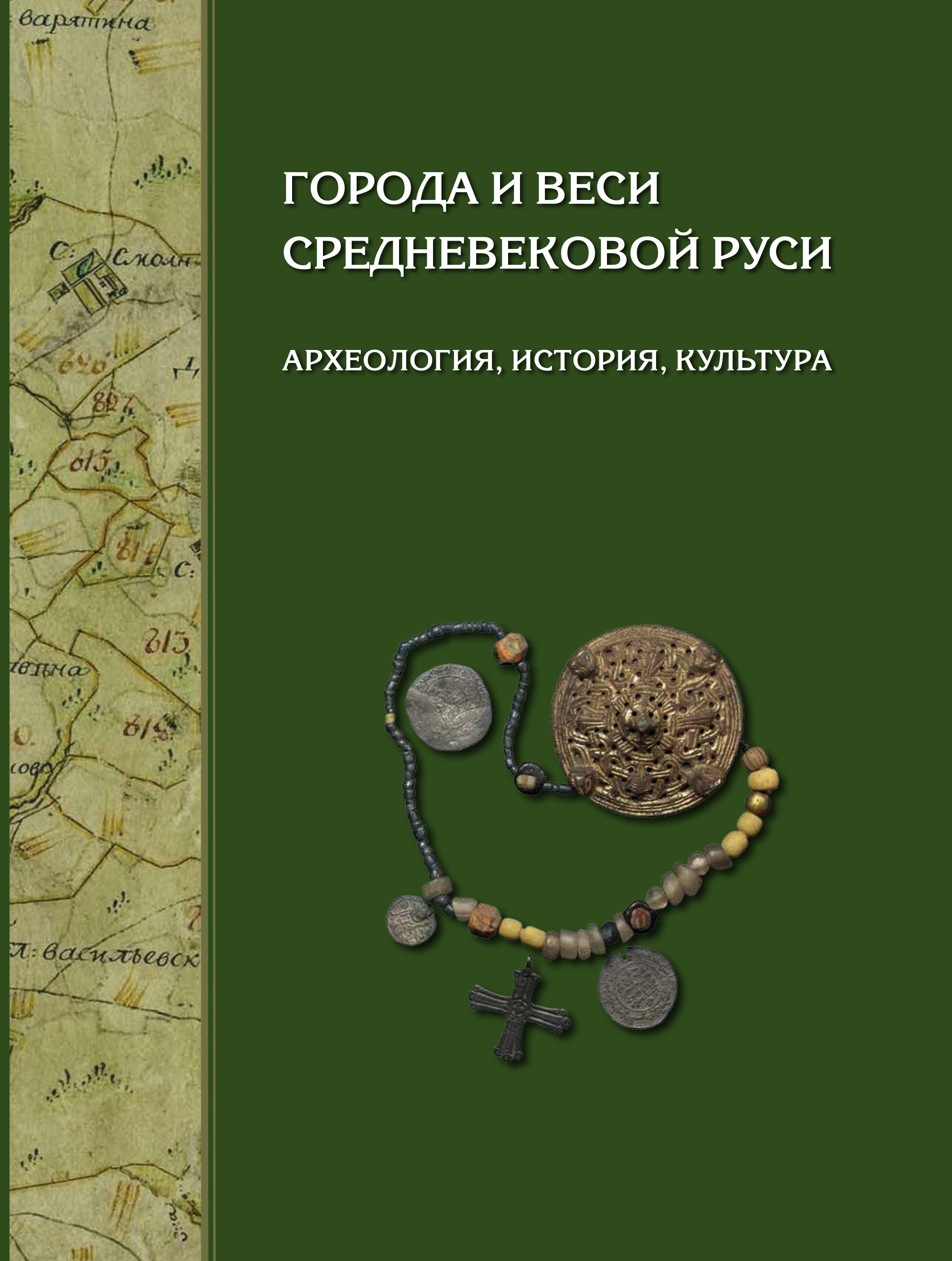