This article is a reconstruction of a cohort of female graduates (1818–1822) of the female home tutors' class which had been functioning in the Moscow Foundling House since 1808. The research is based on the documents of the Moscow Board of Trustees (Opekunskii Sovet). Training of the home tutors for the provincial nobility was under the supervision of the Empress Maria Feodorovna as it belonged to program of the conservative opposition which intensified its activities after the Napoleonic Wars (1806–1807). After the treaty of Til’sit, Shishkov and other conservative writers close to the Empress propagated the idea about the dangers of home education beyond the control of the state. Nevertheless, the state did not get necessary resources in its disposal to institutionalize the noble education. Therefore female tutors, taught under the supervision of the Empress, had to bring an ideal model of both girls’ and boys’ education to the province as it was imagined by the conservative ideology. In the article, this model is related to the educational demands of the provincial nobility which formed a special social niche for the female graduates of the home tutors’ class of the Moscow Foundling House. The female tutors trained in the House mastered the standards of knowledge and behavior demanded by the status of a nobleman/noblewoman, and thus gained their own path in life. 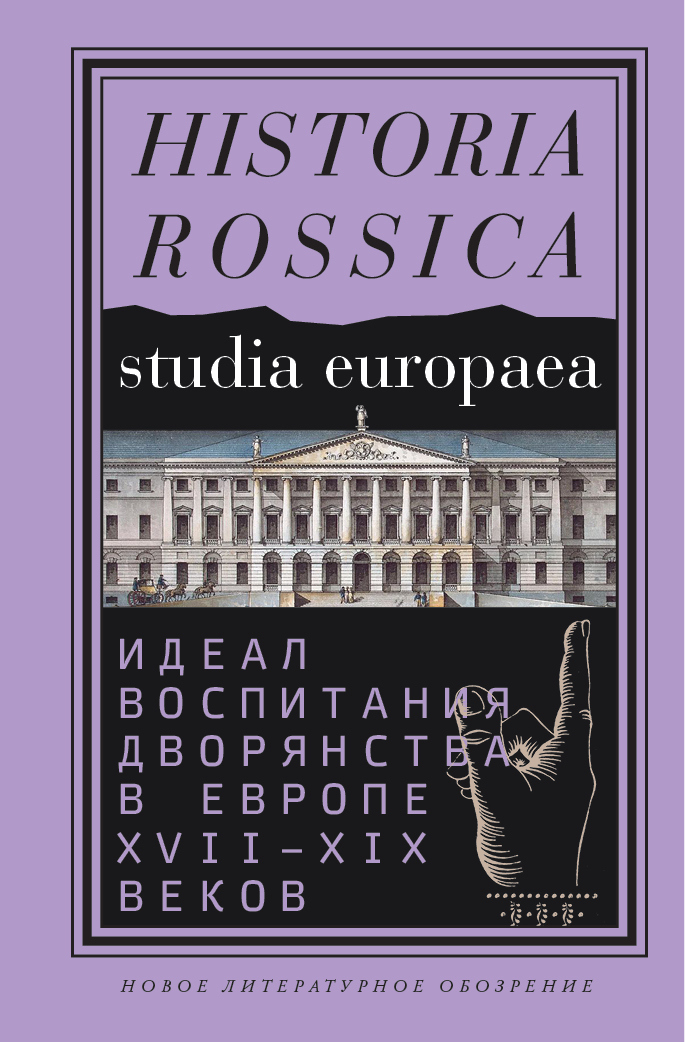