War has always been related to protest. But the re-lations may be as diverse, as war itself. This cardinal relation is un-der investigation in the article in terms of the emergence of the new basic nodes of war. We take into considerations three forms of the contemporary war: War as a global police operation of the “global sovereign”, wars of rag tag particularistic forces, war of the global terrorism. All these wars adopt ambiguous attitude towards protest and justice as the verbal expression of protest. The global police oper-ation proposes a special form of legitimation, which is based on a declarative “Justice of the War”. The particularism fosters rather diverse grievances, but all of them are related to some particularistic “justices”. The global terrorism never fails to proclaim its course as a rightful protest and just resistance against the western pattern of globalization. But in any case, each and every incompatible “just” protest paves way to an absolute and perpetual war and we have every reason to admit, that war, rather them peace tends to become in each and every case a primary organizing principle of society and politics. In such circumstances the only reasonable form of protest becomes protest against war itself. 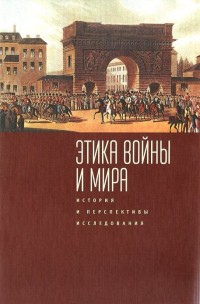