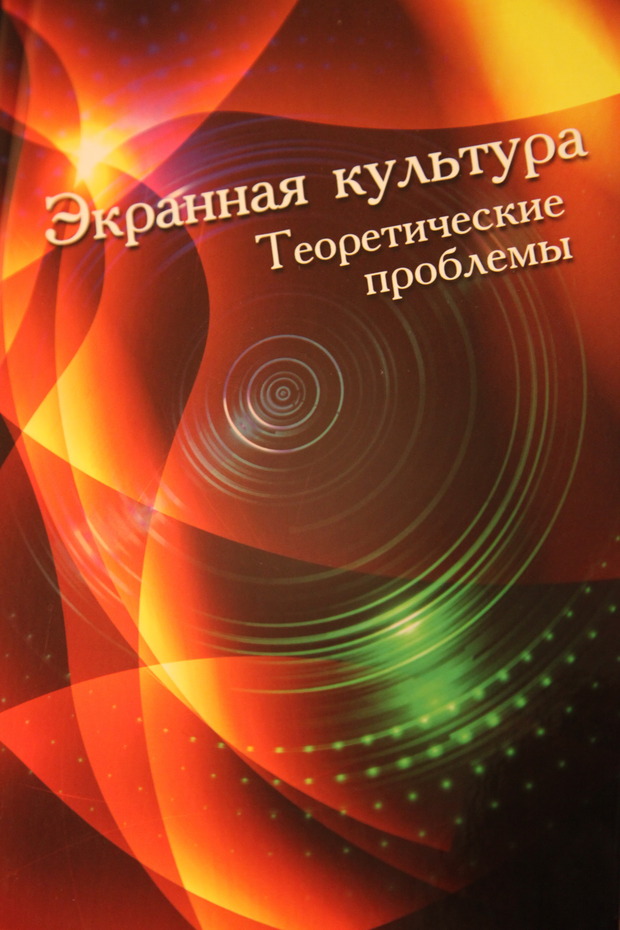 Basing on N. Kondratiev's theory of long waves, the author describes possible causes of the global financial crisis and notes that we are experiencing a time of "innovation pause. Cloud computing technology could serve as a force of changes, which can give a new impetus to information technologies development.

From traditional to online media: Best practices and perspectives
Wien: The OSCE Representative on Freedom of the Media, 2013.

This is a compilation of all presentations given at the 14th Central Asia Media Confirence, organized by the Representativ’s office, which brought together international and local experts from five Central Asia participating States of the OBSE. This publication is designed to serve as a record of the events of that conference and is intended for journalists, government and regulatory officials and students.

The Right to Be Forgotten in the European Union and Russia: Comparison and Criticism
Nurullaev R. Law. LAW. Высшая школа экономики, 2015. No. WP BRP 54/LAW/2015 .
On 14 July, 2015 the Russian President signed Law No. 264-FZ which grants Russian citizens the right to request the delisting of search results which link to inaccurate or irrelevant information about them (“the right to be forgotten”). This paper discusses the decision of the Court of Justice of the EU in Google Spain v. Agencia Española de Protección de Datos (AEPD) and Mario Costeja González, the case which inspired Law No. 264-FZ, and compares implementation of the right to be forgotten in the EU and Russia. It is found that the Russian law was created as a sui generis right, and fails to account for the right of the general public to find and access information online. Other discrepancies include a wider scope of the right to be forgotten, rigid requirements for processing removal requests and the prohibition to disclose any information about such requests.
Web Engineering. 13th International Conference, ICWE 2013, Aalborg, Denmark, July 8-12, 2013. Proceedings
Edited by: F. Daniel, P. Dolog, Q. Li. Vol. 7977: Lecture Notes in Computer Science. Berlin; Heidelberg: Springer, 2013.

This volume collects the research articles, tool demonstrations, posters, tutorials, and keynote speeches presented at the 13th International Conference on Web Engineering (ICWE 2013). The discipline of Web engineering is a special branch of the broader area of software engineering that specifically focuses on the World Wide Web and the Internet.