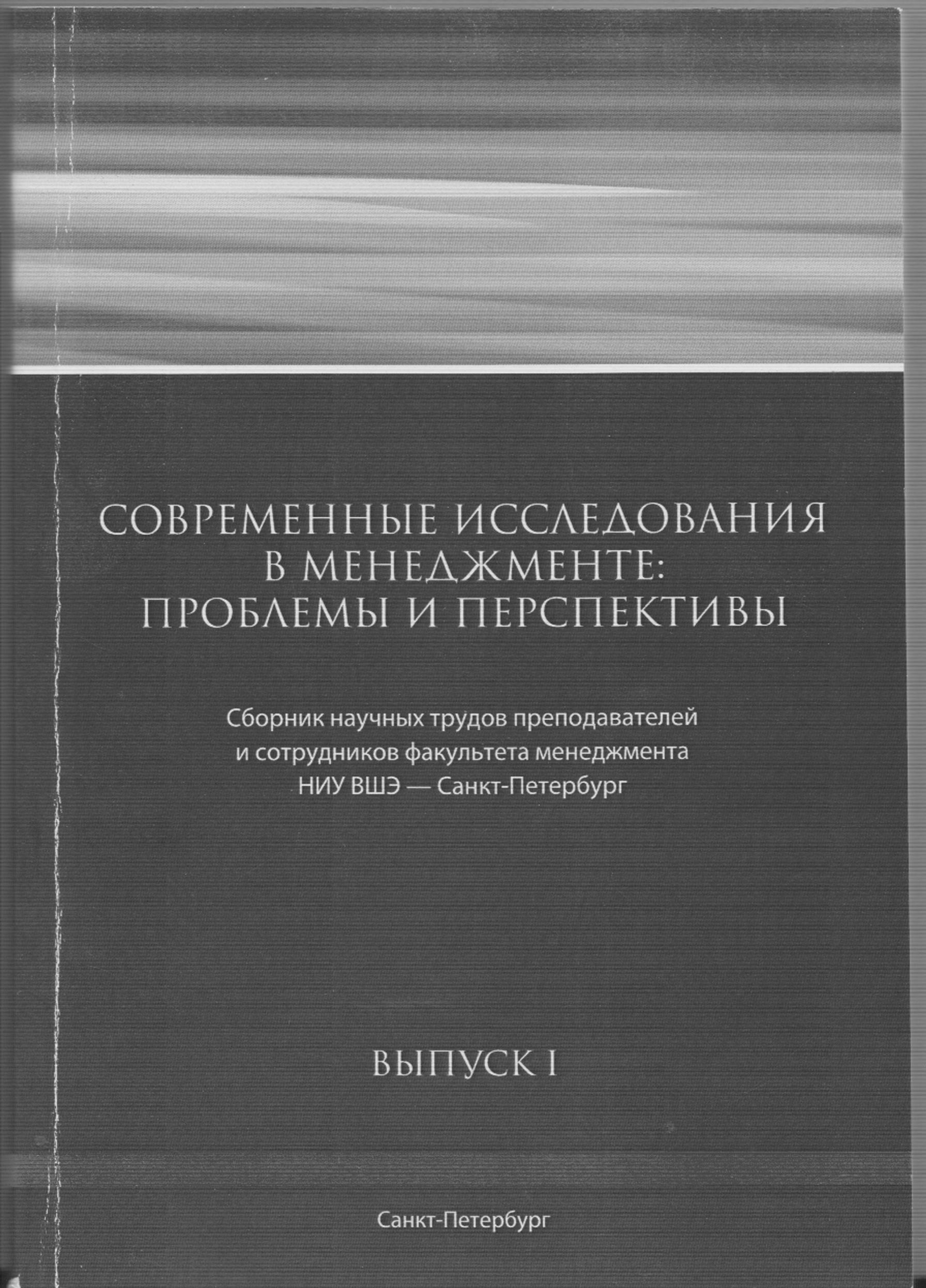 The European Conference on Research Methodology for Business and Management Studies was established 17 years ago. This event has been held in countries across Europe, including Ireland, England, France, Malta, Portugal, Spain to mention only a few of the countries who have hosted it. The conference is generally attended by participants from more than 25 countries. The Electronic Journal of Business Research Methods (indexed by Scopus) publishes a special edition of the best papers presented at this conference. Academic Conferences and Publishing Limited (ACPIL) promotes excellent academic research through its conferences and publications activities.

In the article there were identified peculiarities of the analysis methodology of innovation's value, which are adequate to the current state of the economic system and the level of development of science. There were proved that the peculiarities of the methodology are related with the use of evolutionary approach, taking into account the bifurcation process, synergies, depending on the path of development.

This article discloses the case method’s essence as a research strategy, the framework methodology and the research studies’ design in management. Strengths and weaknesses of case method usage in masters’ of management research studies are reviewed in this work. The author discusses the prospects of using case method in business education,  problems that might be encountered in business research and compares teaching and research cases as tools to build students’  research competency.  Practical guidelines on how to use case method in masters’ of management programs are given in the conclusion. This article discusses several aspects of case studies as a research method. These include research and teaching cases’ comparative analysis,  methodology and research design, strengths and weaknesses of case study as a research method.

The article describes the process of collecting data on the territory of the industrial  neighborhood as Uralmash. It shows how it can be realized in the strategy of the ethnographic case study. The article aims to outline the methodological portrait of the conducted research: to indicate the access to the field, the specifics of conducted tandem interviews, as well as workers as a group of informants. The collection of data based on a clone methodology creates the opportunities for comparisons the similar neighborhoods under different contexts.

Critical Issues of Methodological Pluralism in Marketing Science: The Case of Development Non-Profit Marketing Concept / Working papers by Social Science Research Network. Series "SSRN Working Paper Series". 2013. No. 227799.
Novatorov E. V. Social Science Research Network. Social Science Research Network. SSRN, 2013. No. No. 2279799.
ABSTRACT The paper discusses and suggests alternative methodological paradigms to approach the problem “marketing to nonmarketers”. First, the paper describes the issue of “marketing to nonmarketers” and proposes the purpose of this article. Then it presents methodological issues in management science and describes four major research paradigms: the logico-positivist/empiricist paradigm, constructivism, critical theory, and the pluralist paradigm. Finally it concludes that pluralist approach will benefit and enrich both the management science and non-profit field. Using as a case methodological development of nonprofit marketing concept and followed controversy over “marketing to nonmarketers” controversy paper traces evolution of the issue in context of research methodology. Paper concludes that traditional approach it based on logico-positivist paradigm. Article suggests adaptation of alternative methodological approaches and research paradigms to approach the problem “marketing to nonmarketers”.
Методический эксперимент
Стрельникова А. В. В кн.: . С. 309-310.