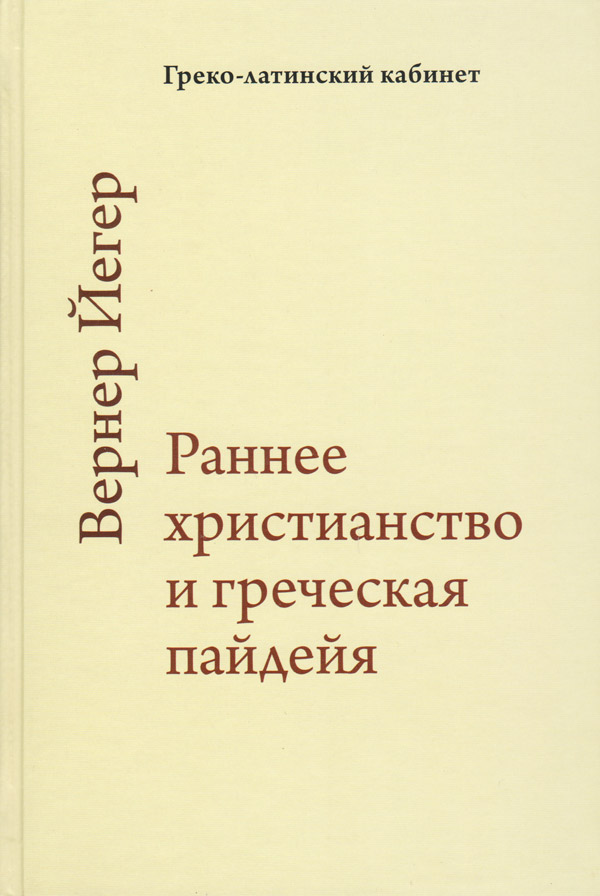 This paper deals with the humanist reception of St. Basil’s homily In illud: attende tibi ipsi up to 1532. In the XV cent., three new Latin translations were made in the circle of cardinal Bessarion: by Bessarion himself, by his protégé Athanasius Chalkeopulos, and by an anonymous author, probably Pietro Balbi. The translation of Franciscus Maturantius was published as a separate edition in 1522, and that of Rafaelle Maffei appeared in the first Latin Opera of Basil in 1515. A review of these translations and of the dedicatory epistles shows that not only the humanistic program or theological views of Basil were of interest for the humanists. Attende tibi is valued as an example of biblical exegesis and because of its moral and ascetic content. Although, on the whole, the reception centers in this period tend to distance from the Church, all our translators, except for one, are associated with the Roman Catholic Church. The comparison of the biblical “give heed to thyself” with the Delphic “know thyself”, found in Maturantius’ dedicatory letter and in Maffei’s marginalia, aims at demonstrating the superiority of Christian wisdom, not at promoting the study of philosophy. Only two of the discussed translations were published, and a more or less large-scale dissemination of Basilius Latinus starts no earlier than in the 20s. of XVI cent., when the translation of Maffei was reissued in Paris (1520 and 1523), Cologne (in 1523 and 1531) and Basel (1523).