The book is intended for students and lecturers at civil and military institutions, as well as for everyone interested in politics, the military and military strategy. 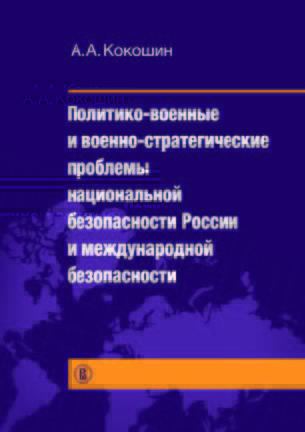