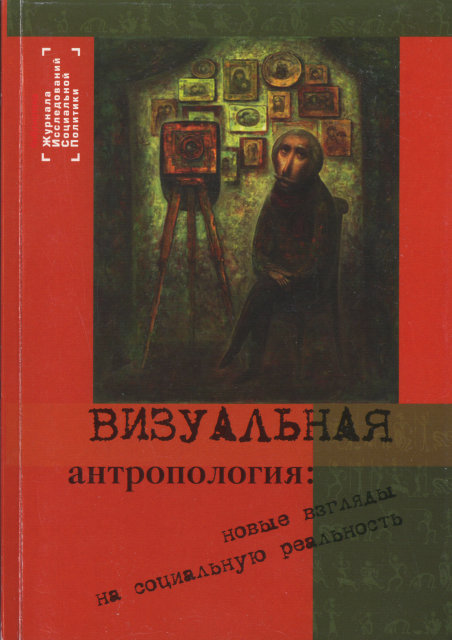 Collection of articles dedicated to the activities of the outstanding French historian E. Le Roy Ladurie. The various aspects of his multifaceted work: historical anthropology, the history of climate, cliometrics, economic history, history of the peasantry, visual anthropology, etc., and especially the perception of his work by the teaching community of different countries.

The article analyzes methodological aspects of the teaching of visual sociology at the sociological departments of Russian universities. It presents two different approaches towards teaching visual sociology. The course "Sociological imagination: a practical guide to visual sociology" offered by the Sociological Department of Higher School of Economics combines the sociology and photography. The course is given by two professionals. One is a sociologist, the other is a photographer. Students choose main research question and make series of photos, which they analyze both from sociological and photographical points of view. The main idea of the course "The Development of sociological imagination through participant observation and visualization" at the Department of Sociology of Moscow State University is to develop different views of social reality with the help of participant observation and visualization. The course is based on the constructionist ideas of Pierre Bourdieu. Students develop their imagination by using photo, video and audio material. Visual images are used not only for supporting the existing phenomena of social reality but also for constructing new understandings and approaches to the same reality. They are trying to find "the unknown features in the well known context". The authors share their opinions about the main problems they face while teaching the courses and explain their methodological attitudes.