In article indirect strategy of realization of communicative intention are presented in etiquette statements (good wishes, congratulations, thanks, apologies). The author defines the reasons of the address speaking to indirect ways of expression of thought, analyzes features of functioning of language markers - operators of generation of intentional sense in considered statements. 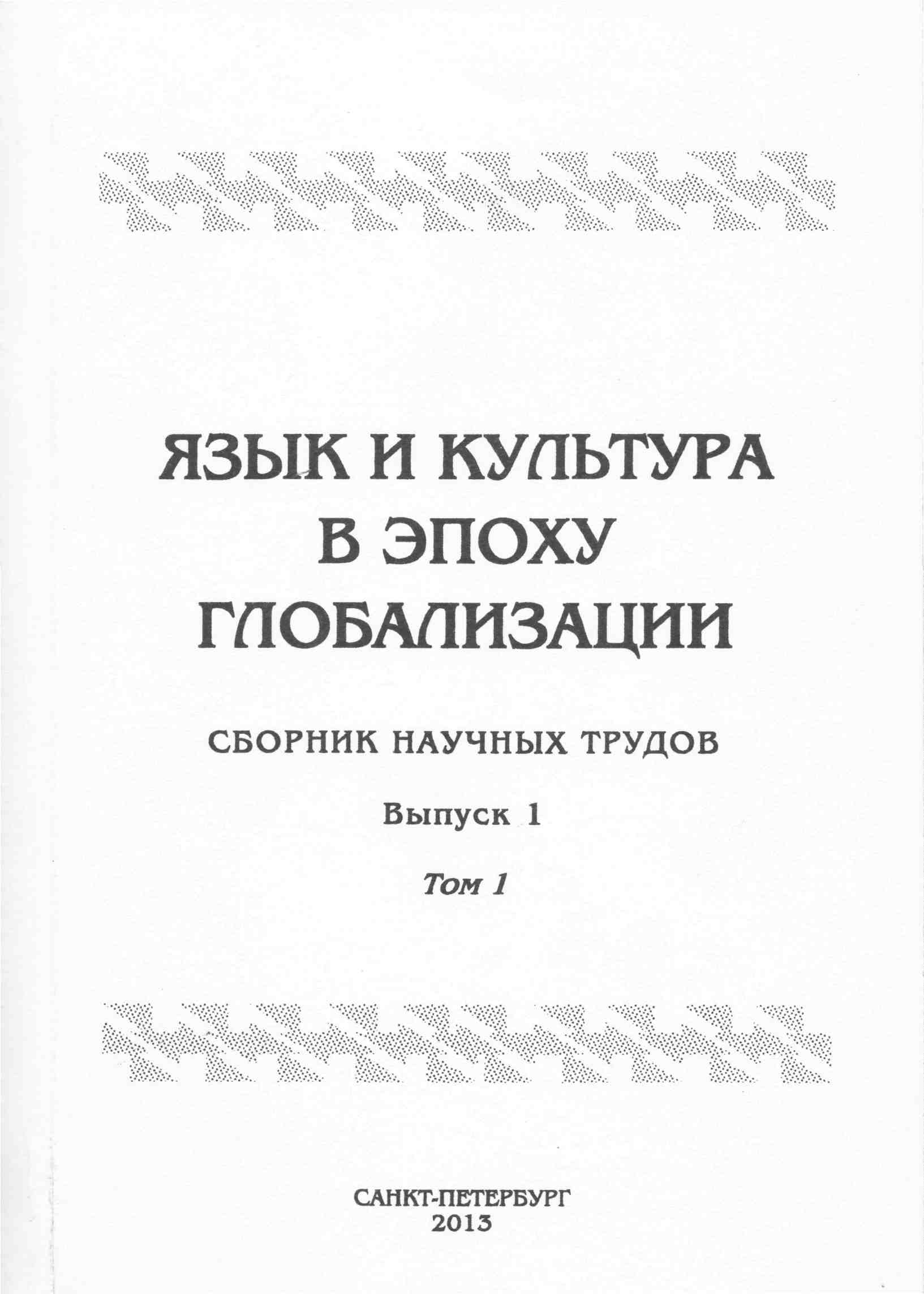 The article discusses one argument in favor of descriptive theory of reference of proper names against the theory of direct reference which appeals to a famous example of the ship of Theseus. The author defends the latter theory by means of distinguishing the object of direct reference and its principles of individuation. The argument is discussed with reference to the works of H. Chandler, L. Linsky, S. Kripke, N. Salmon and other theorists.

Strength and similarity of scalar alternatives
Zevakhina N. MIT Working Papers in Linguistics. MITWPL. MIT (Cambridge, USA), 2012
The paper presents experimental evidence that generation of scalar inferences is dependent on the three following factors: informativity distance and semantic distance between the items of the very same scale as well as the presence of the maximally informative expression on a scale.
Russian Firms: Business Environment, Internal Organization and Behavior // In «Russia e Europa dell’Est: Progetti e prospettive di crescite»
Dolgopyatova T. G. Serie di Studi Scentifici. University of Verona: Polo Scientifico Diddattico «Studi sull’ impresa» and Center for International Studies, 2012. No. 1.
The paper studies recent development in organization and behavior of Russian firms against the background of economic growth, the world crisis and post-crisis recovery. The main focus of the paper is a problem of investment, including foreign direct investment as a key determinant of Russian enterprises restructuring and modernization. In the context special attention was paid to description of external economic and institutional conditions for development of Russian firms, and their internal characteristics as stock ownership, corporate governance and behavior. The paper concludes with discussions of post-crisis prospects and economic policy matters.
Space and Time in Languages and Cultures. Language, culture, and cognition
Iss. 37. Amsterdam: John Benjamins Publishing Company, 2012.