The book examines the history of the Soviet Koreans in 1920-1930 gg. as part of the history of poly-ethnic state - Soviet Union. The author's conclusions are based on the identified new archival materials, generalized results of their predecessors. The main attention is paid to the analysis of the dual nature of Stalin's policy in relation to the Koreans, causes and forms of political repression, applied to the Korean population, whose fate in the Far East was largely dependent on the state of foreign relations between the USSR and Japan. On the basis of statistics identified losses among Koreans in political repression, demographic changes, the position of Koreans in the late 1930s. Publication of the book is timed to the 150th anniversary of the voluntary resettlement of Koreans in Russia. 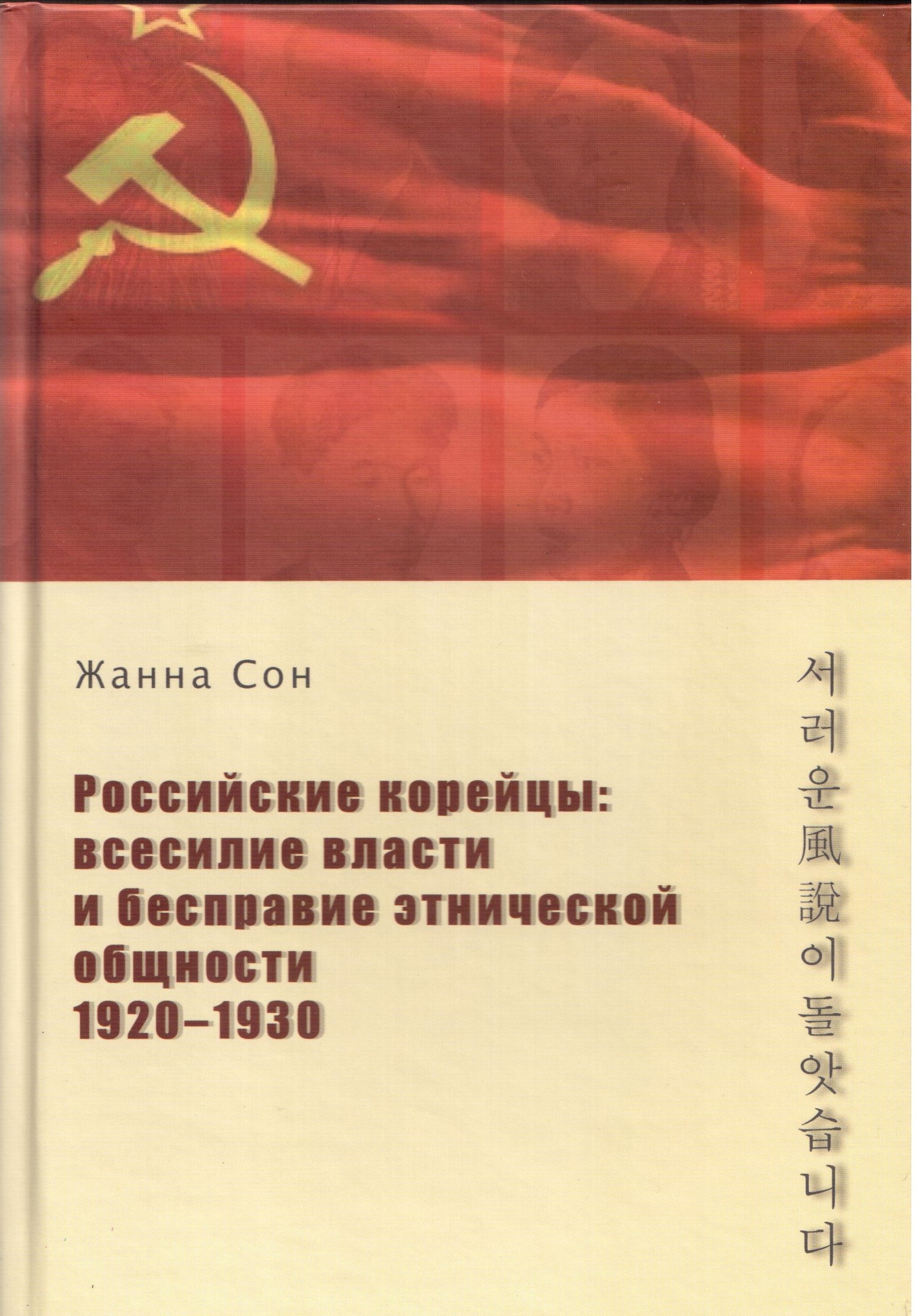