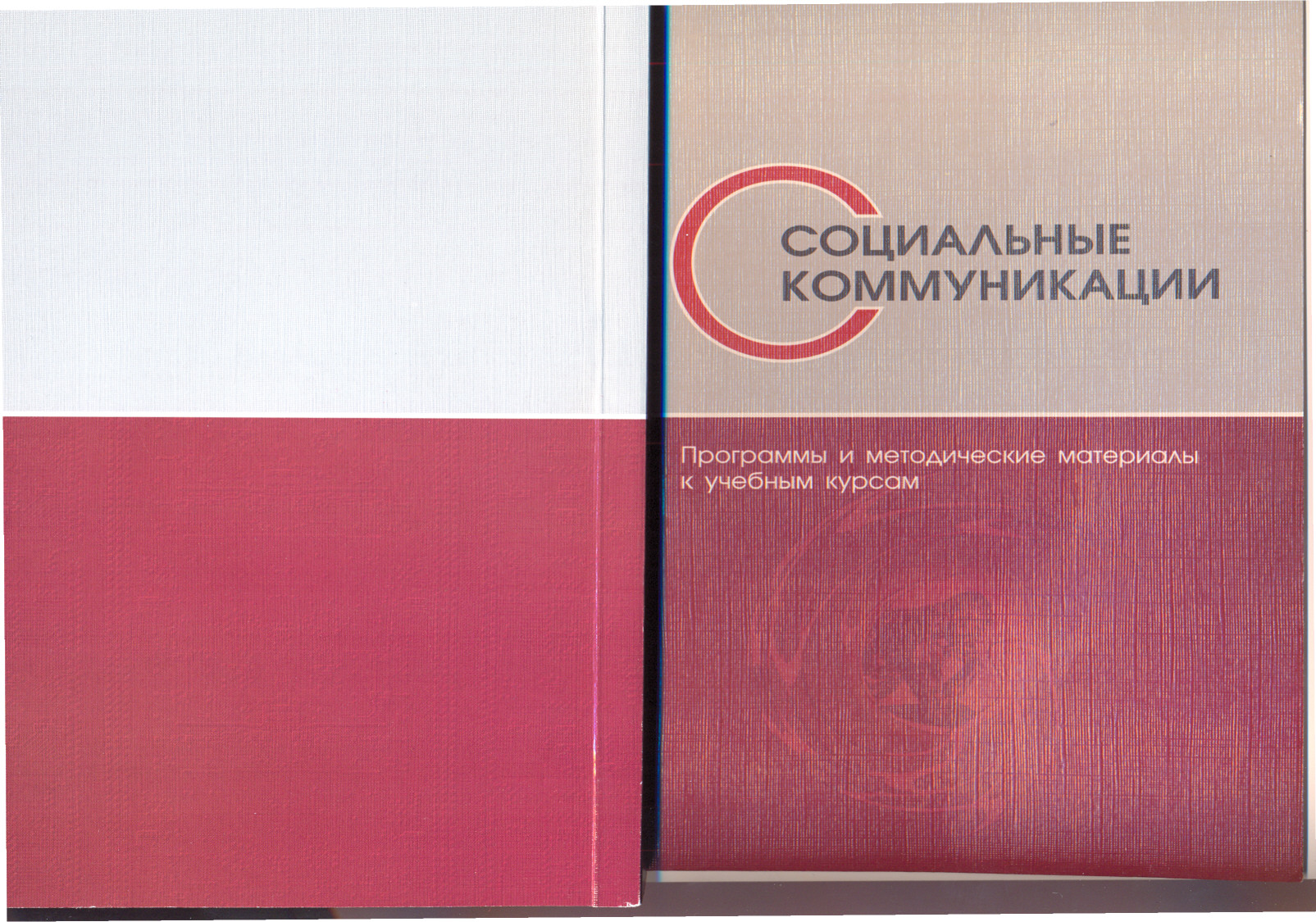 In article features advertizing and the PR text, differential and integrated features of the text as linguistic phenomenon, specificity of structure of the text, information types in the text are considered.