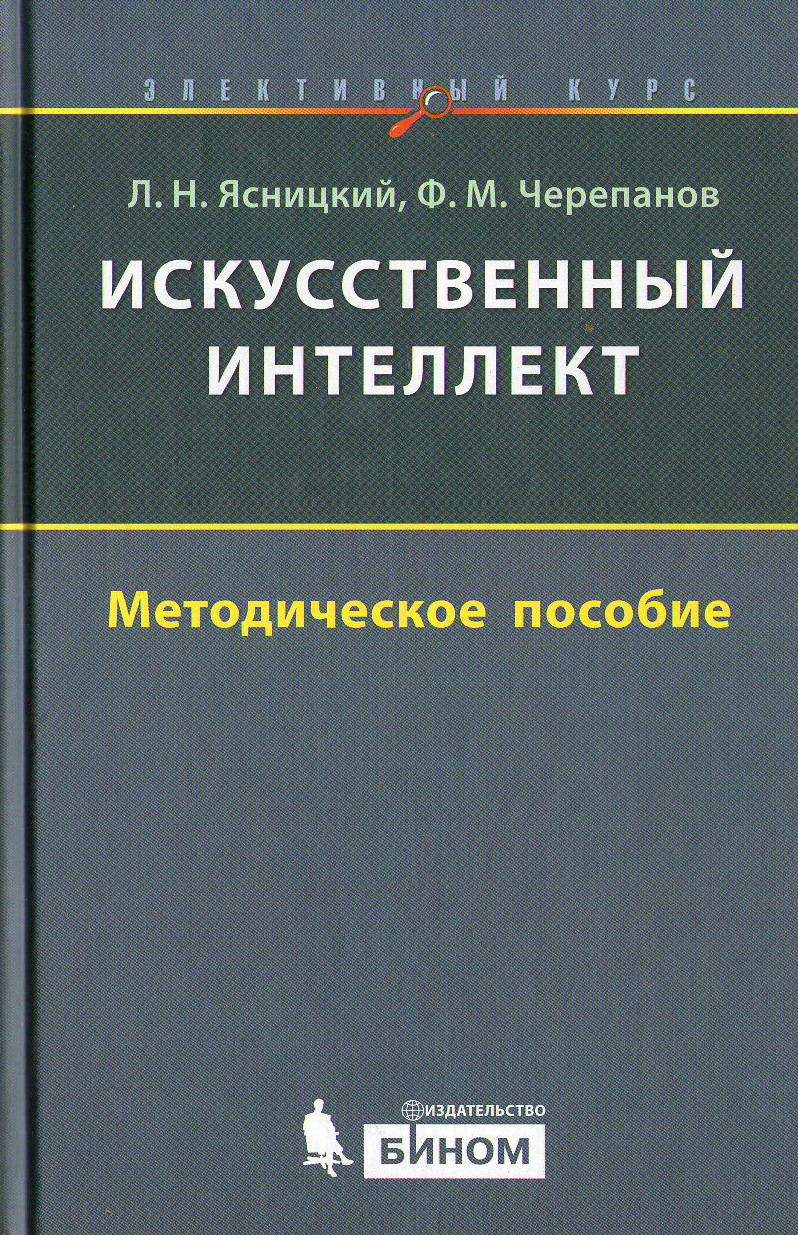 We examine the questions of applying large pyramidal neural (intellectual neuron) networks to solve equipment object control problems. We consider the description of a system for dynamic planning of mobile robot behavior, constructed based on a network of similar elements.

Wishful Bias in Predicting US Recessions: Indirect Evidence
Smirnov S. V., Avdeeva D. Economics. EC. Высшая школа экономики, 2016. No. 135.
There is evidence in the economic literature that professional forecasters are unsuccessful in predicting recessions, but the reasons for these failures are still not clear. Meanwhile, this phenomenon has been little studied on the basis of quarterly estimates for various target horizons. We analysed quarterly consensus forecasts of real GDP growth rates and probabilities of recession taken from the Survey of Professional Forecasters (SPF) conducted by PhilFed and established several stylized facts including: “alarm signals” usually appear only after cyclical peaks; consensus forecasts of recessions for distant target horizons (more than two quarters) have never  met except several quarters after the second oil shock; as a rule, pre-recession probabilities of recessions are much less than 50%; the expected durations of recession are less than actual ones; the Mincer-Zarnowitz test with a dummy for recessions reveals that SPF give biased forecasts of real GDP growth rates for almost all target horizons; experts regularly overestimate growth rates during recessions; adding a dummy for recessions significantly increases adjusted R2s; consensus forecasts clearly signal a recession only after a black swan; the majority of experts avoid predicting declines in real GDP before a recession;  depth of contraction is even more underestimated for quarters after black swans. None of these stylized facts proves the unwillingness of professional forecasters to predict recessions (especially prolonged ones) in a direct way. However, in our view, together they constitute indirect evidence for the existence of a wishful bias against predicting recessions. If this bias exists, customers of SPF forecasts should take this into account in their decision-making processes.
Оценка эффективности инвестиционного проекта расширения маршрутной сети городского транспорта
Мищенко А. В., Сабаткоев Т. Р. Экономический анализ: теория и практика. 2012. С. 10-15.
Current article contains the analysis of optimization tasks of investment recourses for project implementation of new routes for urban transport. It is assumed that a limited amount of funds used to purchase vehicles needed for new routes. To solve the problem we use economical and mathematical modeling.
Черные лебеди и биржа
Алескеров Ф. Т., Егорова Л. Г. Экономический журнал Высшей школы экономики. 2010. Т. 14. № 4. С. 492-506.