The article is based on the historical-sociological analysis of the models of science in Russia and Germany, which serves as a basis for separation of convergence and divergence phases in the process. “The turning point” from former to the latter is establishment of the soviet model of science which leaded to universities’ deprivation of research function and their transformation into clearly educational institutes. 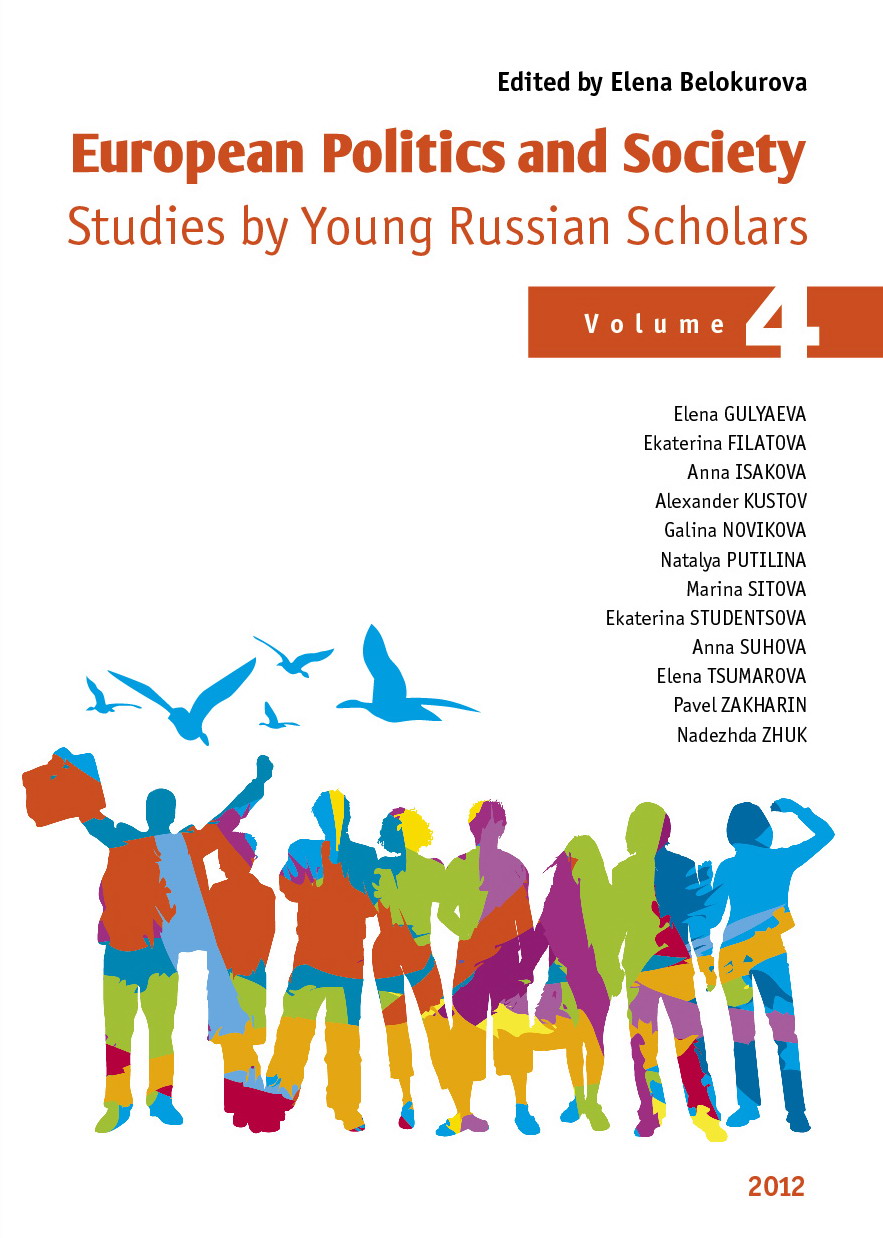