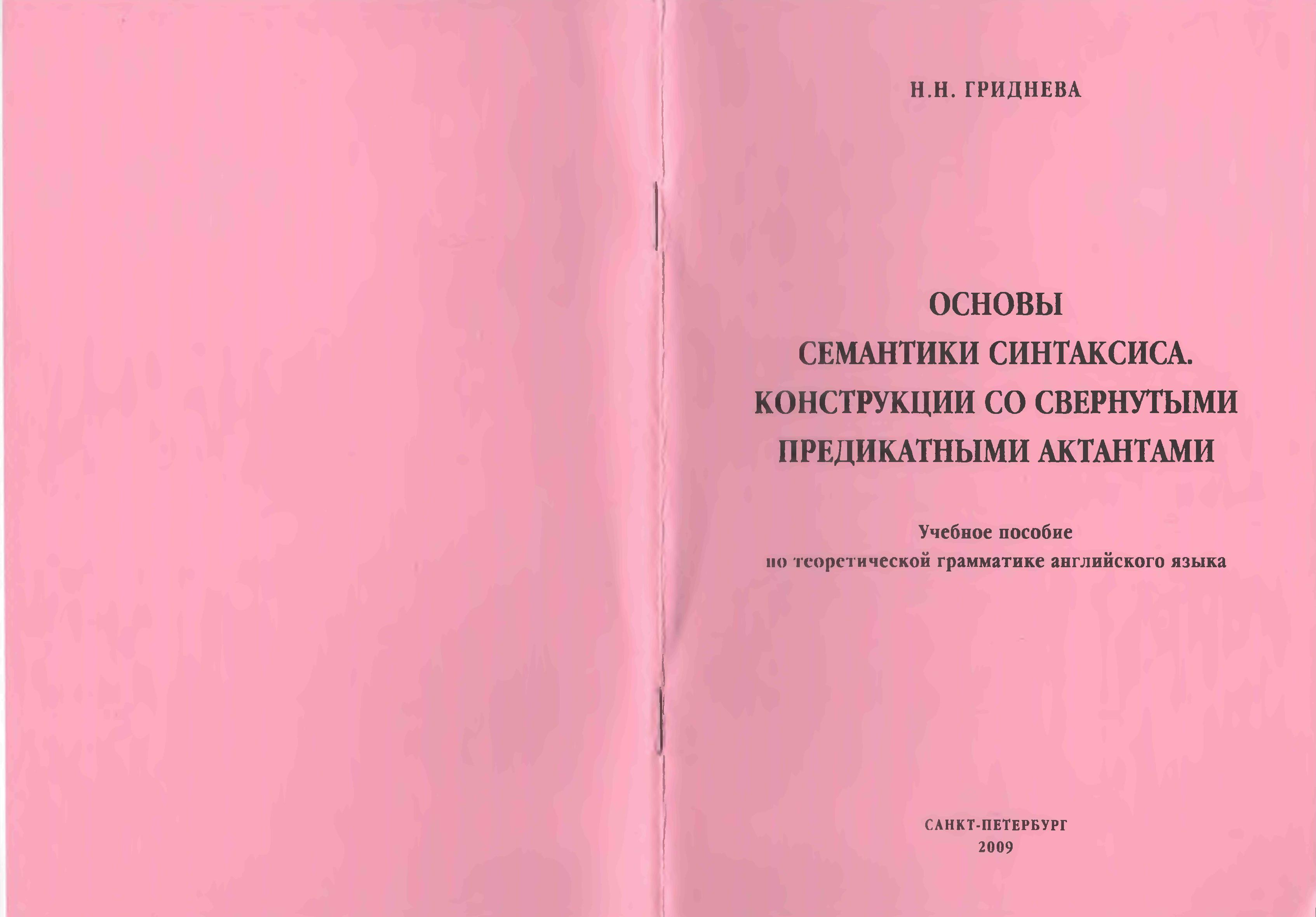 Earlier empirical studies on valency have looked at the phenomenon either in individual languages or a small range of languages, or have concerned themselves with only small subparts of valency (e.g. transitivity, ditransitive constructions), leaving a lacuna that the present volume aims to fill by considering a wide range of valency phenomena across 30 languages from different parts of the world. The individual-language studies, each written by a specialist or group of specialists on that language and covering both valency patterns and valency alternations, are based on a questionnaire (reproduced in the volume) and an on-line freely accessible database, thus guaranteeing comparability of cross-linguistic results. In addition, introductory chapters provide the background to the project and discuss its main characteristics and selected results, while a series of featured articles by leading scholars who helped shape the field provide an outside perspective on the volume’s approach. The volume is essential reading for anyone interested in valency and argument structure, irrespective of theoretical persuasion, and will serve as a model for future descriptive studies of valency in individual languages.

The paper addresses the phenomenon of double semantic roles (Endpoint — Place, Goal — Cause) which act as two possible realizations of the same semantic valency and which possess distinct morphosyntactic expressions — accusative and prepositional case, respectively. The paper attempts to determine semantic classes of verbs, which are characterized by this type of semantic structure, as well as identify the shifts in interpretation, which occur in each of the two possible morphosyntatic realizations. The study demonstrates that double semantic roles and the ensuing morphosyntactic variation are typical primarily for caused motion verbs of semantically liminal classes, which combine the semantics of caused motion with other components, such as placement, deformation, creation of an image. There are certain semantic peculiarities typical of each of the realizations. For example, the role of Place calls for nouns with the meaning of spaces or large surfaces, but not containers; the role of Endpoint calls for containers or small surfaces. Intentional actions are better combined with the expression of Endpoint; unintentional predicates favor the expression of Place. On the whole, double roles are considerably more frequent in direct senses than in metaphorical ones, possibly because greater semantic fuzziness typical for the former is replaced by higher semantic specificity in the latter, which limits the syntactic expression as well.

It is argued that in Adyghe (Northwest Caucasian) some complement constructions actually include a relative clause where the target of the relativization is a factive argument introduced with dedicated applicative morphology.

The paper considers semantics–syntax interface in the domain of Russian psych-verbs denoting emotional states. It attempts to demonstrate that syntactic properties of psych-verbs are semantically motivated. Psych-verbs are usually assigned two thematic roles – Experiencer and Stimulus. While Experiencer in Russian psych-verbs denoting state is usually coded as nominative or dative, Stimulus lacks a standard syntactic expression. The paper puts forward a hypothesis that variation in syntactic expression is semantically motivated. It is explained by the absence of a holistic role in place of Stimulus. The types of emotional stimuli vary greatly in different emotion clusters (anger, joy, sadness, pride, fear etc.) and these ontological differences receive semantic and syntactic reflection. In different emotion clusters and depending on syntactic expression, the role of Stimulus can be semantically flavored by other thematic roles, such as Patient (for certain verbs of anger), Adressee (for certain verbs of joy), Place or Theme (for certain verbs of sadness), Instrument or Part (for verbs of pride) and others. The choice of syntactic expression is often triggered by this additional thematic role. The types of additional roles are determined by the whole event structure, namely, the type of stimulus, wishes of the experience, the type of feeling, behavioral and speech manifestations of emotion. If a verb allows different kinds of syntactic expression of stimulus, each government pattern is associated with its own additional thematic role.

The volume addresses the issue of verbs valencies as they are reflected in grammatical descriptions as well as dictionaries. It contains a variety of contributions on Slavic languages which tackle both theoretical and practical problems of valencies, actants, argument and event structure of verbs.

In my paper, two approaches to verb classification in Adyghe, a language of the West Caucasian family, are discussed. The first approach is a purely morphological classification based on the choice of person cross-referencing prefixes. The second one is a derivational classification which builds on the morphological mechanisms of reciprocalization and reflexivization. The main research question which lies behind the classification study is whether verbs derived by means of the reciprocal or reflexive marker  behave in the course of further valency-changing operations differently from nonderived verbs.