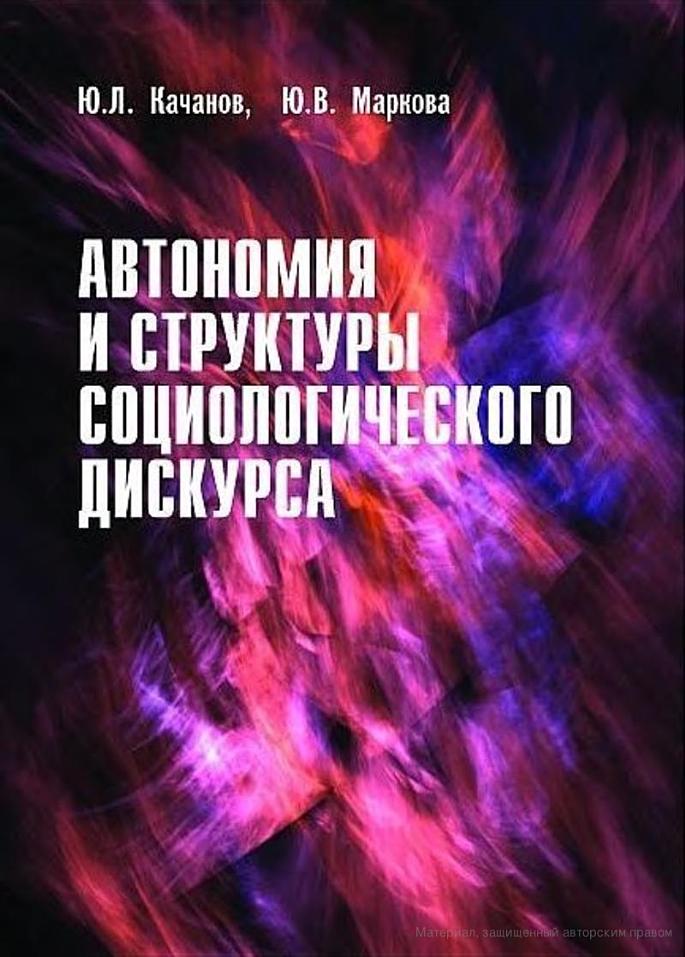 The article examines the status system of the local academic community of St. Petersburg sociologists. The list of most cited authors was obtained from citation analysis of selected Russian sociological journals. The results suggest that the status system is divided in isolated segments with few citation exchanges between different segments. Each part of the sociological community produces its own list of influentials. With a few exceptions there are no authors central for the whole community. Even the embeddedness of various segments in the same local space does not stimulate circulation of attention between different parts of the community.