Analysis of Russian interests in a broader regional context has become the logical continuation of Russia’s pivot to the East. Nowadays Russia is one of the main actors to advocate the idea of creating a new geo-economic and geo-strategic space — Greater Eurasia. The Eurasian countries orientation to adopt a non-Western model
of the global development is conditioned by their desire to protect national sovereignty, and increase their infl uence in the international arena what in the long run will lead to the development of a common «Code of Conduct» for Greater Eurasia which excludes asymmetric dependence, hegemony, sanctions and any other instruments of “economic warfare” as an instrument of achieving foreign policy goals. The research is focused on perspectives of non-American and non-Euroatlantic security institutions of Greater Eurasia as potential elements of construction of a broader security space. The research is oriented on scientifi c preparation of a complex Russian strategy towards various institutions of regional security in Eurasia. The monograph examines the possibility of establishing non-American and non-Euro-Atlantic security institutions in the space covered by the initiative of the Greater Eurasian Partnership. This monograph is addressed to specialists in the fi eld of political science, international relations, orientalists, historians and journalists, university lecturers, students and graduate students of universities, as well as a wide range of readers. 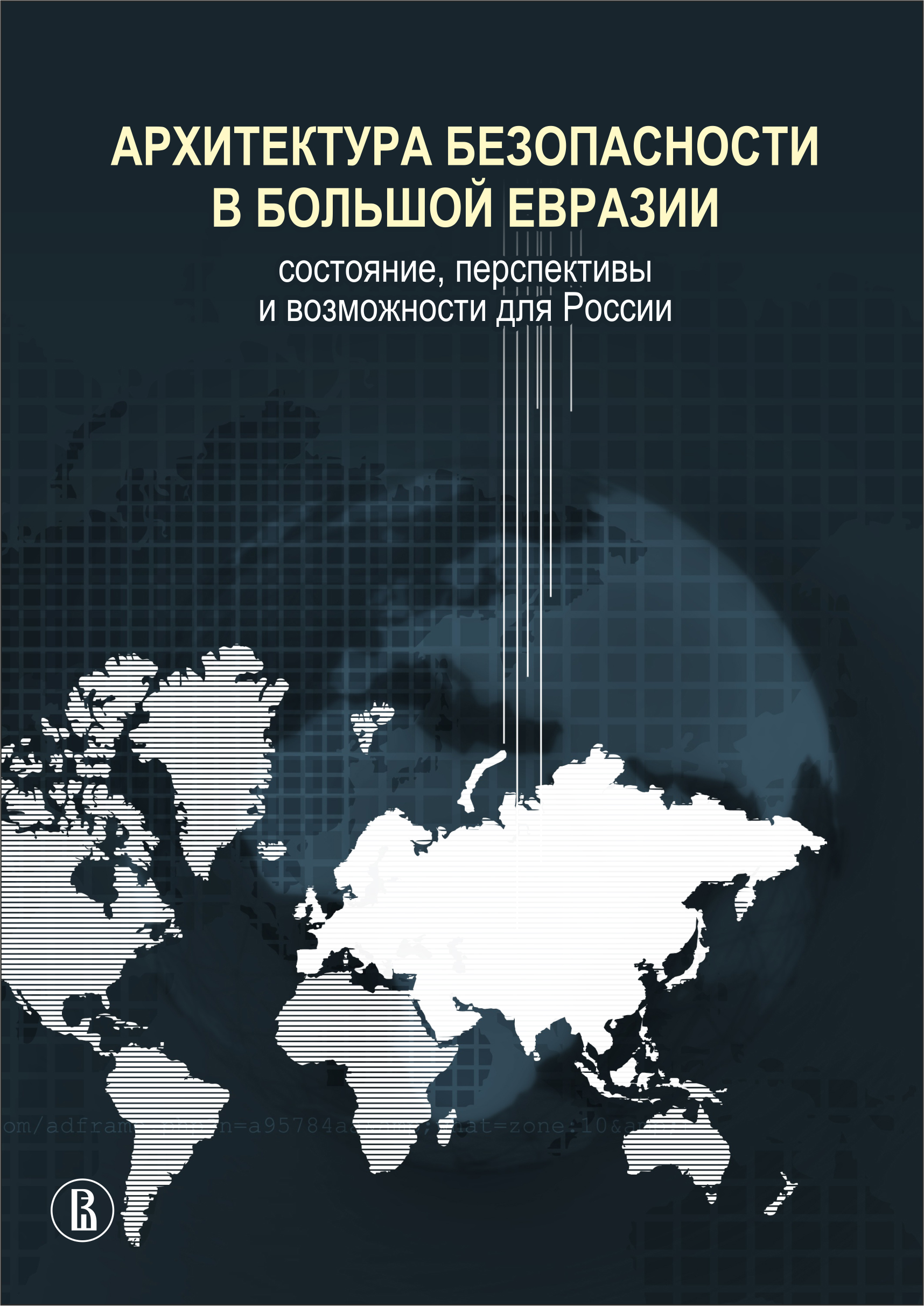