Faced with the new realities of functioning in the context of the spread of the COVID-19 virus, Russian business has demonstrated various facets of adaptation to the current conditions. The lack of studied cases of business reaction to such conditions, the high speed (almost daily) changes in the environment, the confusion of society, the negative impact of the current crisis on the economy of all countries - all these were prerequisites for the need for scientific study of the formed phenomenon. The study is devoted to the analysis of practical patterns of behavior of entrepreneurs of medium and small businesses in the era of COVID-19 and to identify the strategies they used to adapt to a hostile business environment. 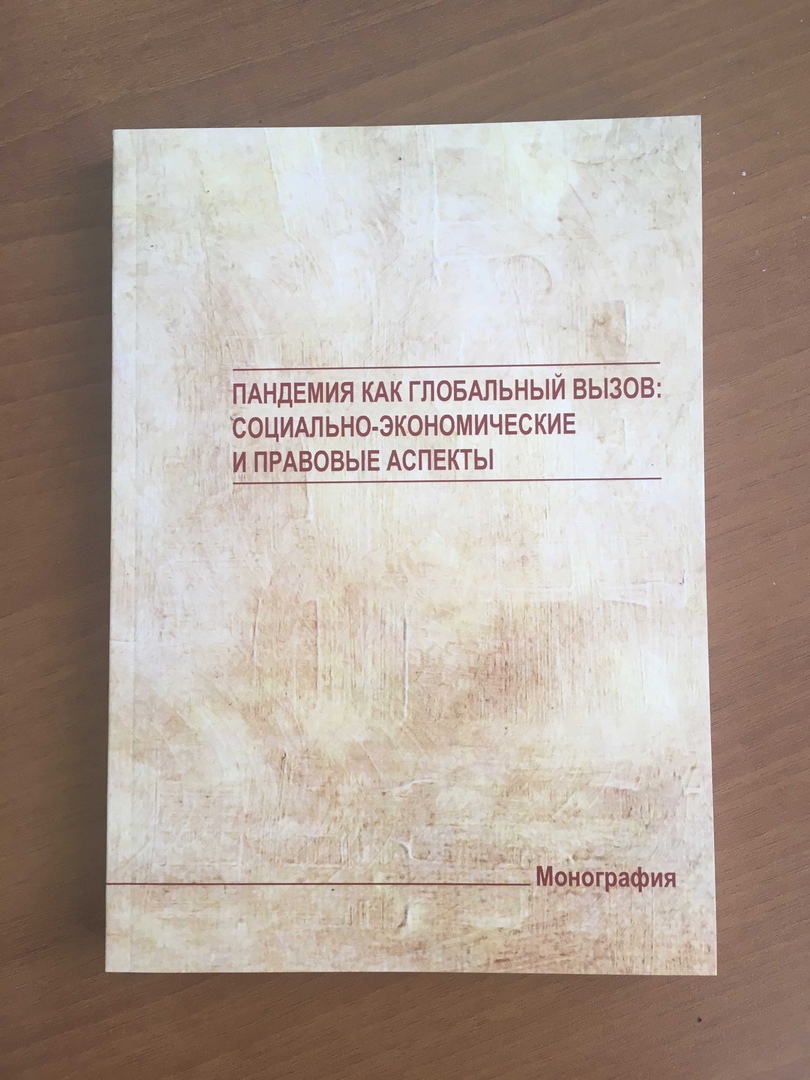