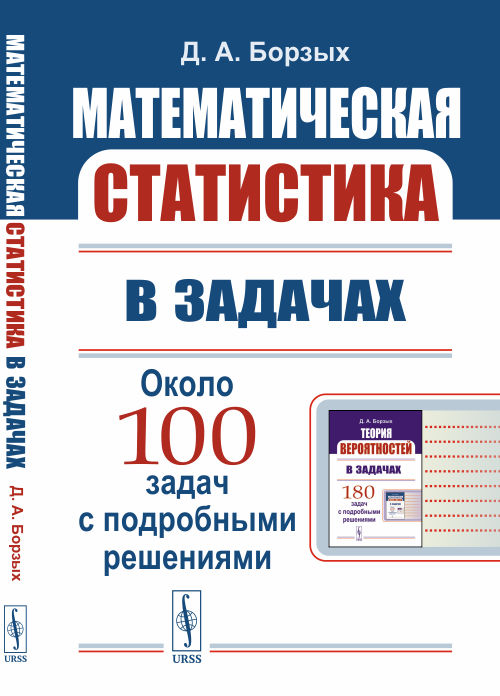 This article presents the results of a pilot study assessing the level of formation of a stochastic competence among teachers of mathematics. Besides, the indicators that reflect the competence of formation of stochastic students are identified and ranked in order of importance. Different instruments (questionnaires, tests, assignments) have been used to solve the problem under study.