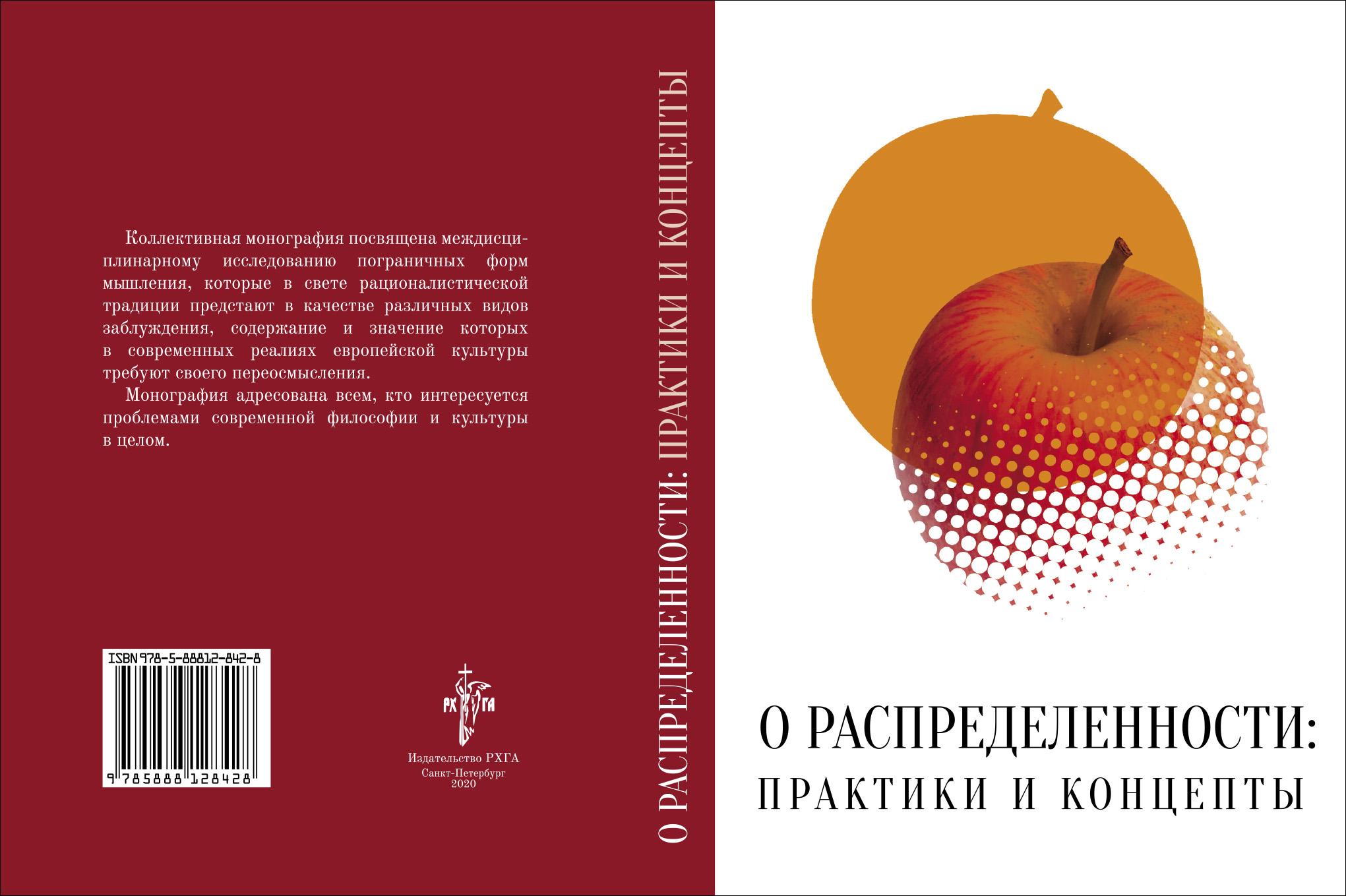 Обществознание. Человек в глобальном мире. 10 класс
Ионин Л. Г., Поляков Л. В. М.: Просвещение, 2009.
Жизнь без труда или труд во спасение?
Сидорина Т. Ю. СПб.: Алетейя, 2018.
Channels of dialogue between international businesses and national governments : The implications for domestic reforms and international relations in the case of Russia
Yakovlev A. A., Freinkman L., Ershova N. V. Policy Brief. 5/2018. Bank of Finland Institute for Economies in Transition. BOFIT, 2018. No. 5.
We explore the role and organizing capacity of foreign business associations (FBAs) in the Russian context. Considering the potential role of FBAs as effective intermediaries during time of aggravated international relations, the paper examines the problems and mechanisms of foreign firms’ interaction with key national partners in their host countries and describes the conditions that lead to effective dialogue between FBAs and national governments. The main phases and factors of evolution are identified for Russia’s two main channels of foreign firms’ collective actions: The Foreign Investment Advisory Council, which is chaired by Russia’s prime minister, and FBAs. A comparative analysis of the efficiencies of each channel finds that political, rather than economic or institutional, factors play the dominant role in explaining the shifting efficiency of collective action of foreign firms over time.
The Concepts of Fundamental Laws and Constitution in the 18th Century Russia
Polskoy S. SSRN Working Paper Series. SSRN Working Paper Series. Social Science Research Network, 2018. No. No. WP BRP 169/HUM/2018.
In this article, we attempt to trace the semantic changes two key concepts of the Modern period - fundamental law and constitution underwent at the 18th century and investigates how these European concepts were adapted and used in the Russian political language. The concept of the constitution and fundamental laws in eighteenth-century political discourse had differing connotations: while the constitution was used mainly to describe the form of government, the concept of fundamental laws referred to historically developing legal traditions which have been adopted as norms of political law. The most radical vision of constitution in the 18th century went further than identify it with the fundamental law, demanding that the latter should enshrine the principles of civil rights and liberties of the Nation, and the legal guarantees thereof. However, this radical view, arising at the end of the century, was far from universal, and the discussion around various understandings of this concept was still to continue for many years.
Activity Theory for the De-Structuralized Modernity
Sorokin P. S., Мироненко И. А. Integrative Psychological and Behavioral Science. 2020. P. 1-17.

Baby bust in the wake of the COVID-19 pandemic? First results from the new STFF data series
Sobotka T., Jasilioniene A., Galarza A. A. et al. . . SocArXiv, 2021
Past evidence on fertility responses to external shocks, including economic recessions and the outbreaks of infectious diseases, show that people often put their childbearing plans on hold in uncertain times. We study the most recent data on monthly birth trends to analyse the initial fertility responses to the outbreak of the COVID-19 pandemic. Our research, based on new Short-Term Fertility Fluctuations (STFF) data series (https://www.humanfertility.org/cgi-bin/stff.php), embedded in the Human Fertility Database (HFD), shows the initial signs of the expected “birth recession”. Monthly number of births in many countries fell sharply between October 2020 and the most recent month observed, often bringing about a clear reversal of the previous trend. Across 17 countries with lower fluctuations in births, the number of births fell on average by 5.1% in November 2020, 6.5% in December 2020 and 8.9% in January 2021 when compared with the same month of the previous year. Spain sustained the sharpest drop in the number of births among the analysed countries, with the number of births plummeting by 20% in December 2020 and January 2021. The combined effect of rising mortality and falling birth rates is disrupting the balance of births and deaths in many countries, pushing natural population increase to record low levels in 2020 and 2021.
Not an epidemic, but a global problem: the authorities’ construction of HIV/AIDS in Russia
Yasaveev I. Medicine (United States). 2020. Vol. 99. No. 21.